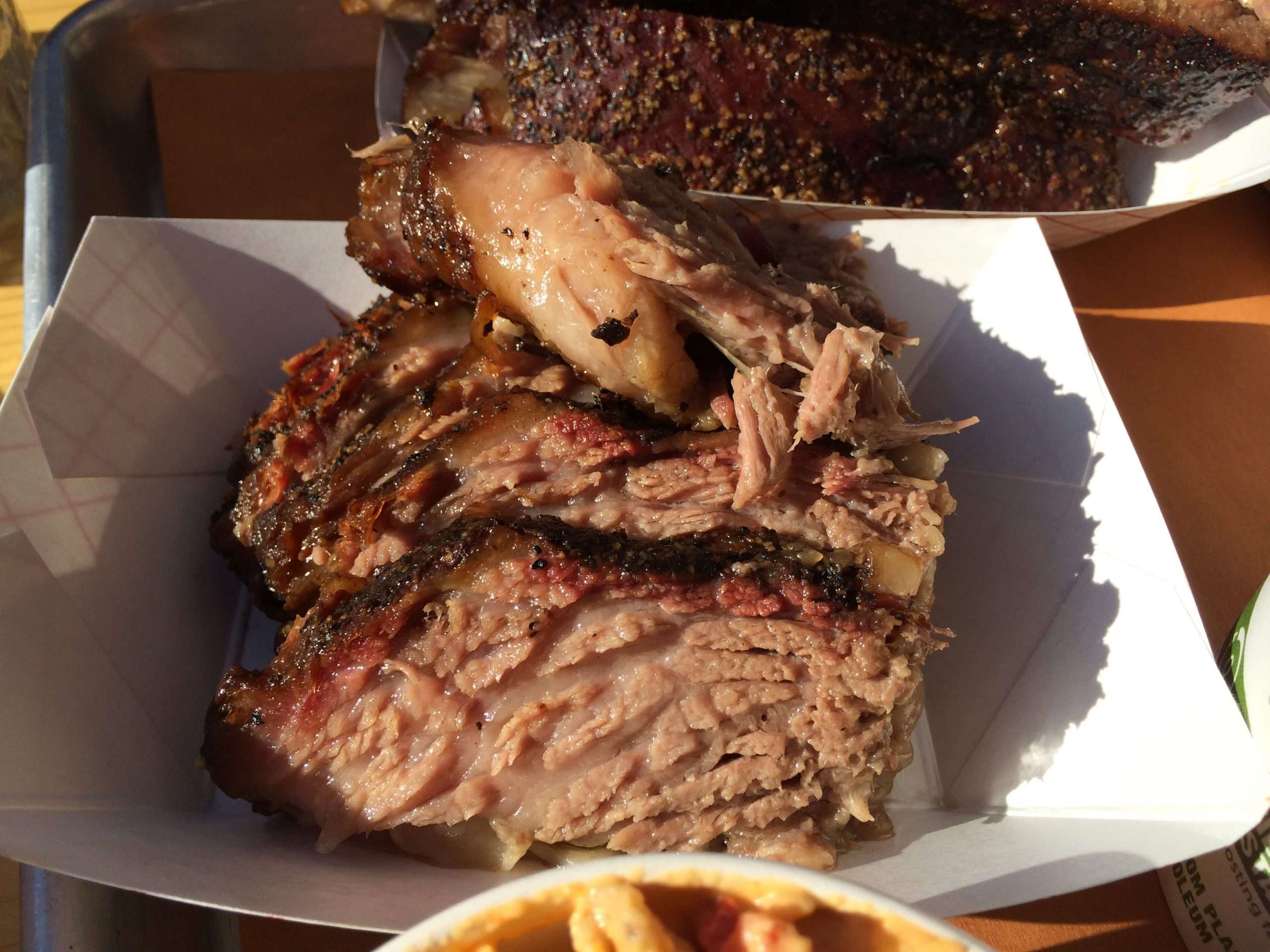 Morgans Barbecue opened in Brooklyn earlier this year adding to the Texas influx of BBQ restaurants to New York City. I was dying to try this place because I knew the pitmaster came from the best barbecue spot of the moment in Austin, Franklin’s. They have the best brisket I’ve ever had in my life that it’s almost overwhelming. As we approached Morgans on a sunny day in November, it was absolutely perfect. The brightness shining over the outdoor seating combined with the football games showing on the TV screens inside made me feel like I was back in Austin. We sat down on the picnic style benches outside salivating over the brunch menus, but we stuck to lunch. We tried Brisket, Ribs, Turkey and Cole Slaw. I will say the size of the portions didn’t seem to really match up to what we had ordered. 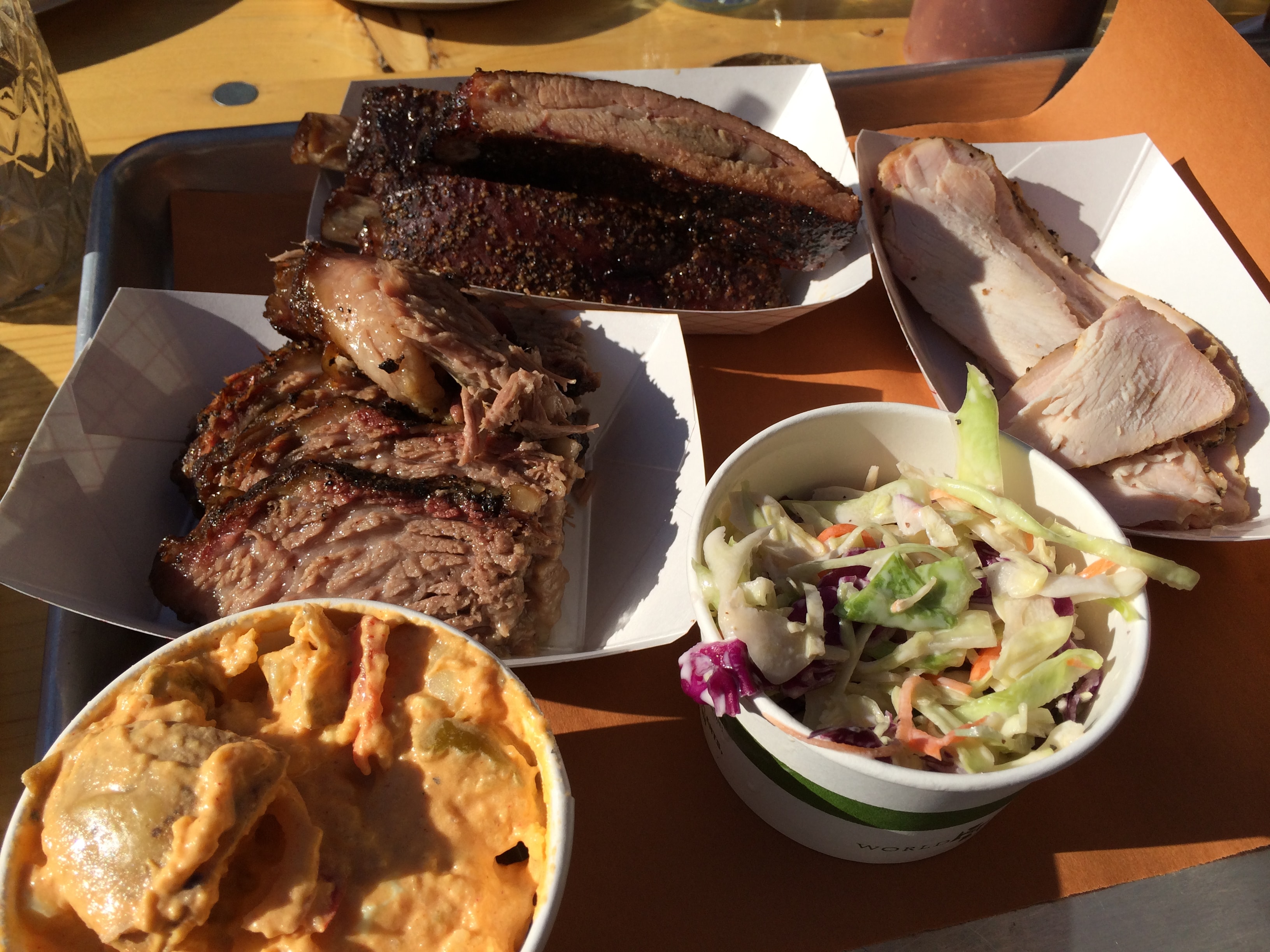 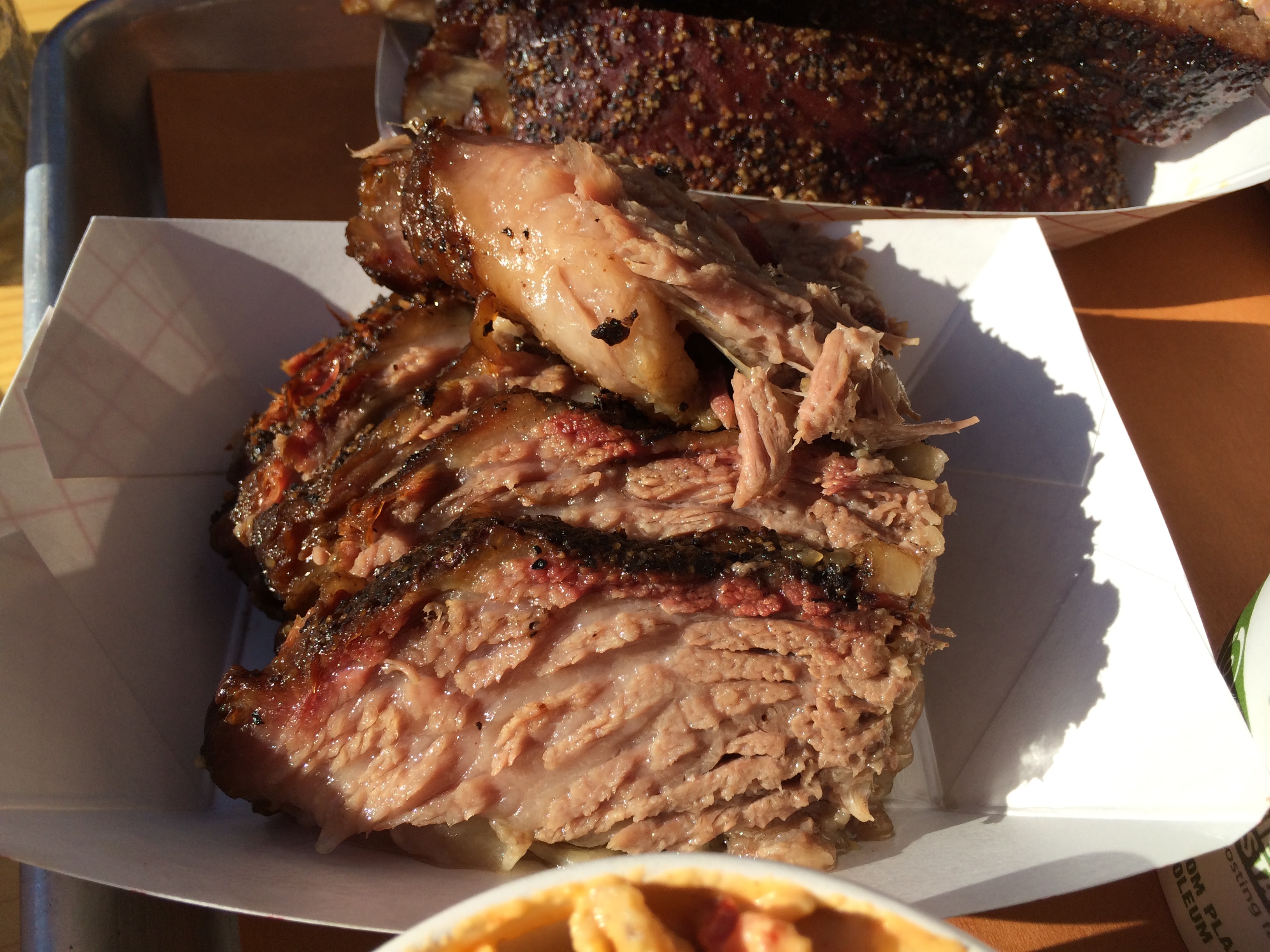 The Brisket flavoring was terrific but almost half of our beef was covered in fat and not the “fatty brisket” that you die over, but pieces of fat that took up too much of the meat that we couldn’t eat that part. We had a lot of extra fat that we had to peel off which took up space for what could have been good meat. The Turkey also had a nice smoky flavor but sadly was too tough. I had heard amazing things about the ribs and since the beef ribs were sold out before noon, I figured these would be the stellar stand out. We had the pork ribs (3rd pic) and there was barely any meat on them nor were they anywhere near falling off the bone or tender. I couldn’t understand what happened here. I do recommend the cole slaw. Two of my most trusted New York eater friends swore to me their’s were falling off the bone. 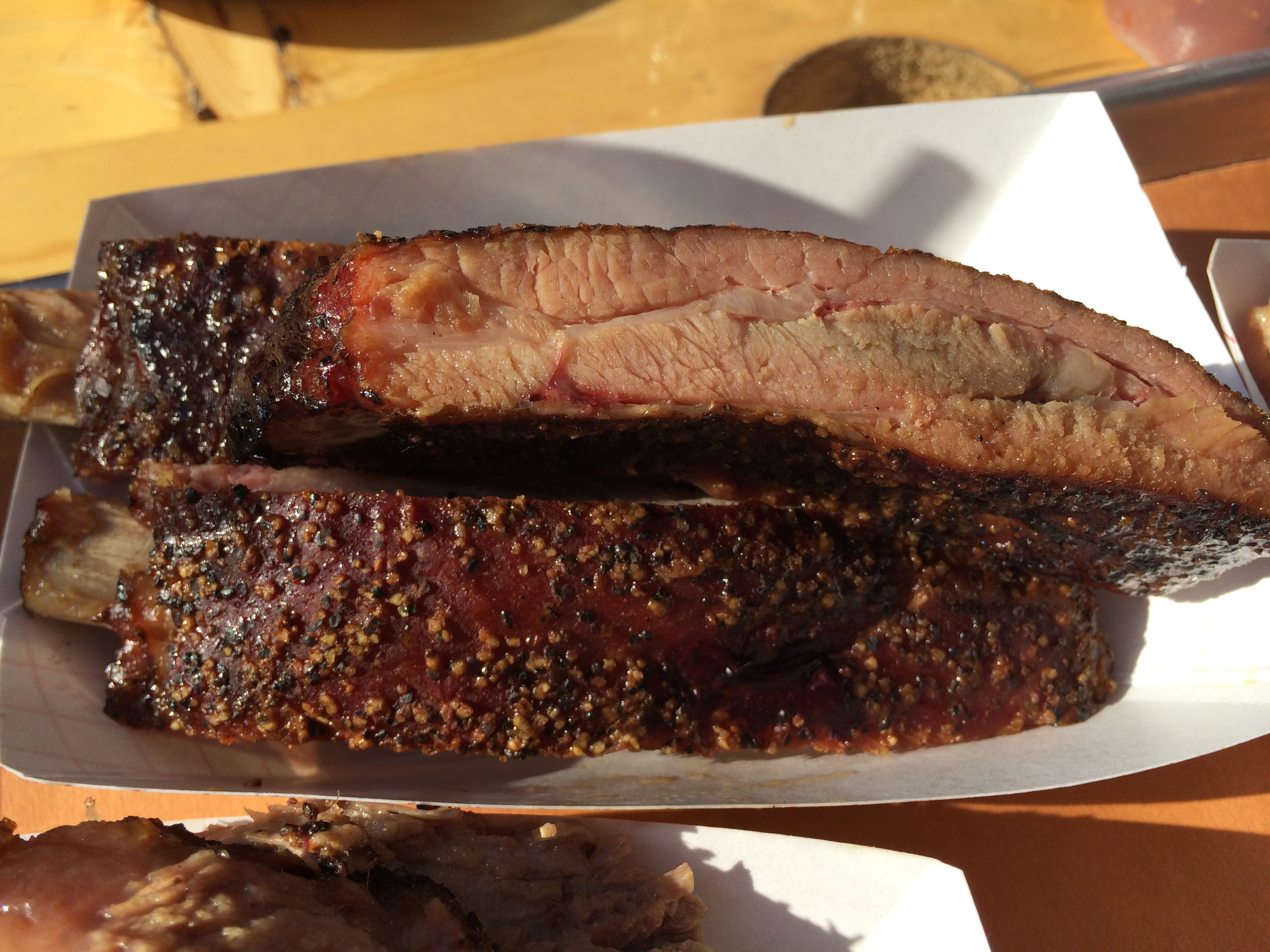 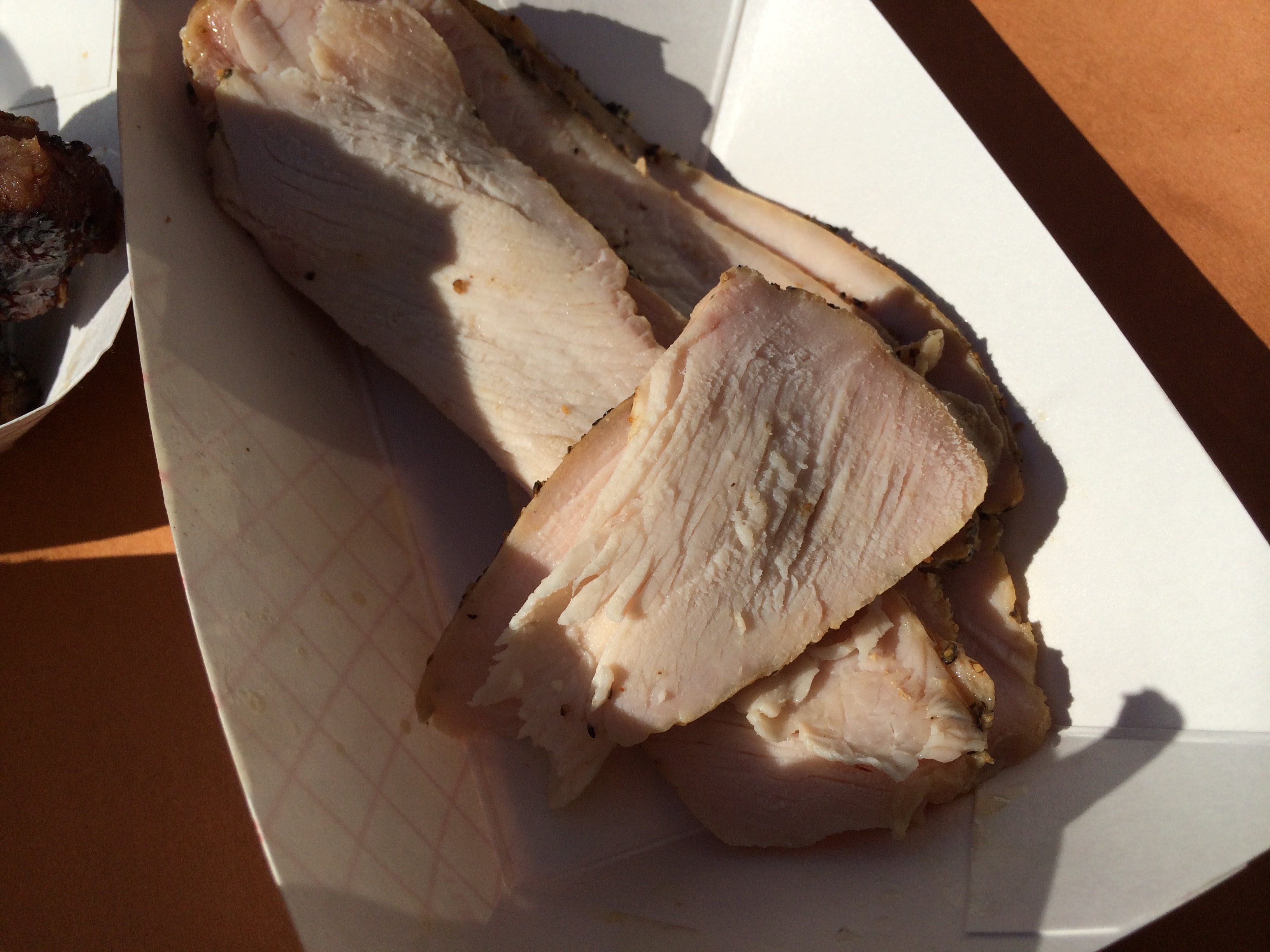 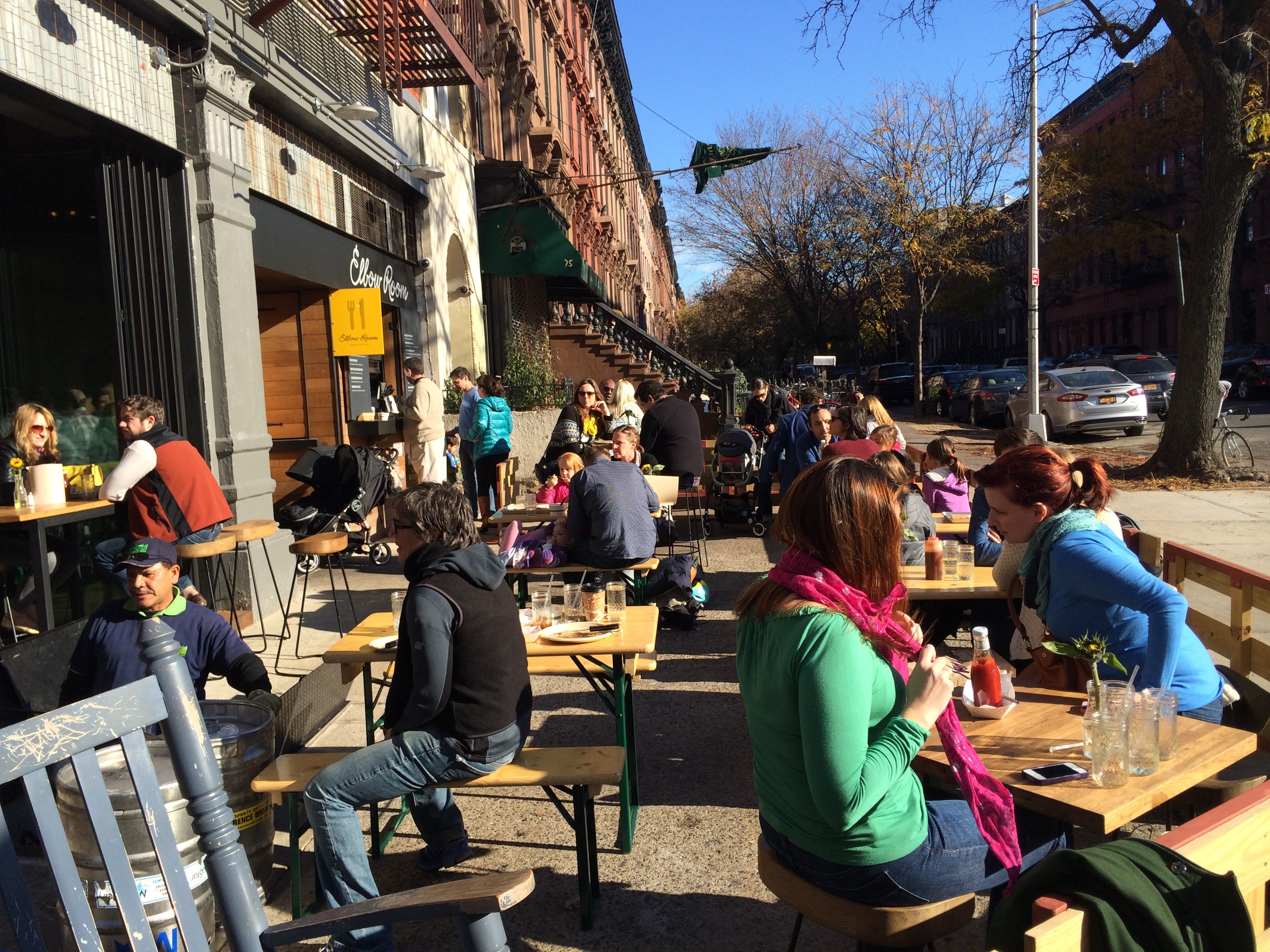 Sadly, I took my father here who is a traveling BBQ connoisseur. He drives across Texas searching for the next best brisket and ribs, and he was disappointed by the quality of the food we were served. I’d never felt so guilty in my life that I tried to convince myself that it was good. I would go back and try the brisket and ribs again if I was nearby in hopes that my experience was a fluke but as of now I’ll stick to Mighty Quinn’s, Brisket Town, Dinosaur BBQ ribs and Hill Country BBQ.

Another perk is the outdoor seating. It’s a great patio ideal for brunching and a nice corner. 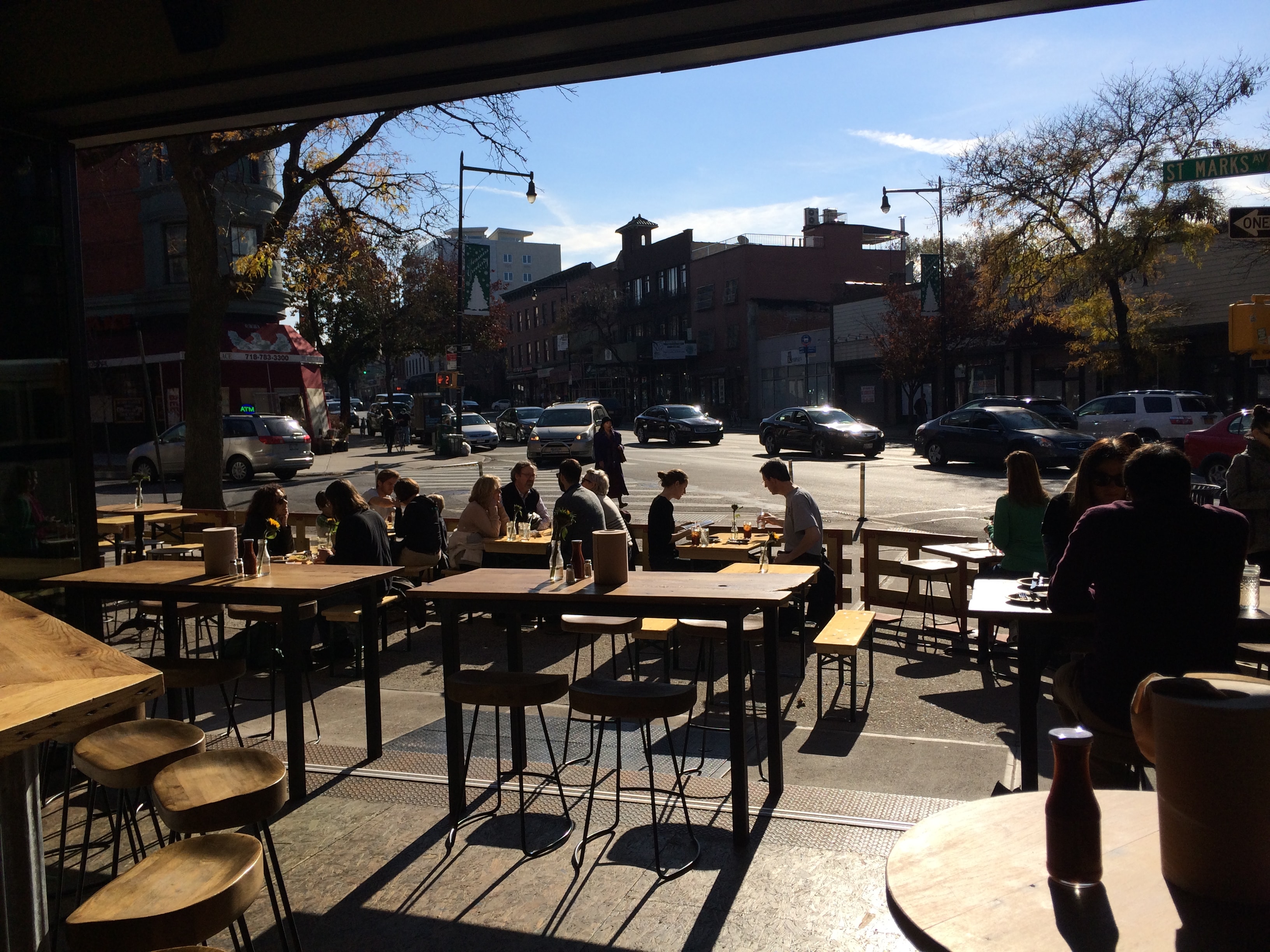