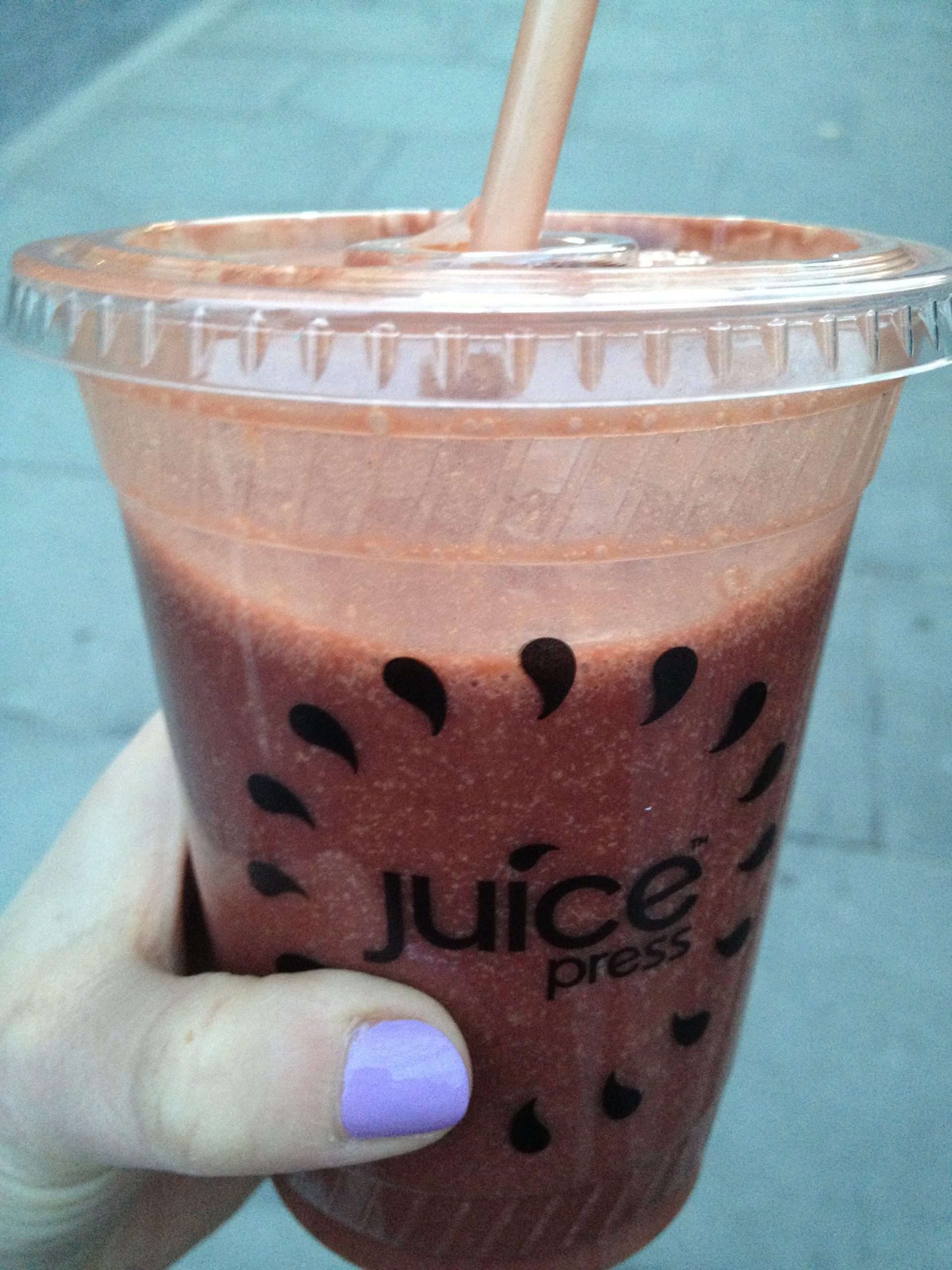 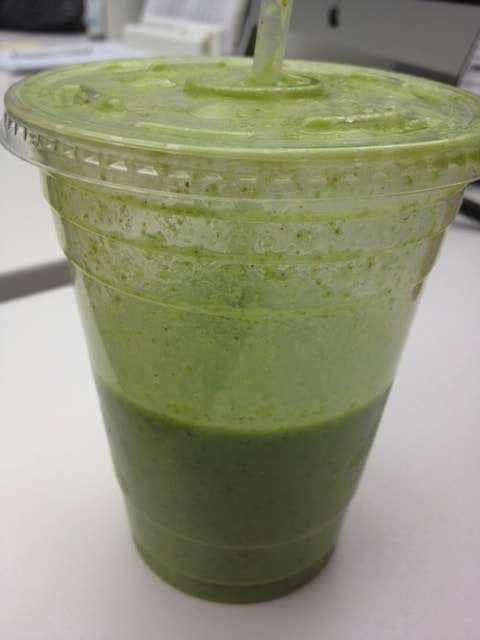 Juicing. Do you dig it? Well if you don’t the rest of New York City does. From full out week long cleanses aka fasting  to fresh pressed/bottled juices to smoothies, liquid veggies and fruit meals are all the rage. I used to turn my head at the thought of these smoothies (never even fancied the cleanse idea) until I met Liquiteria’s Berry Powerful which is a mix of blueberries, strawberries, bananas vanilla soy milk, wild berry whey protein, flax seed oil. It’s cold, icy, fruity and tastes delicious when you want something light mid day or before a late dinner when you need that in between snack and you don’t know what the hell to get because you don’t want to ruin your appetite for that massive plate of bolognese. It’s also the best remedy after a work-out and won’t destroy your accomplishments. However, the number one reason is it’s very satisfying and you can meet your veggie and fruit servings in one glass! I like the smoothies the best which on average are around $7 or $10 a pop. Here is a list of my top seven favorite juice bars in New York City. What are you waiting for? Get to juicin’.