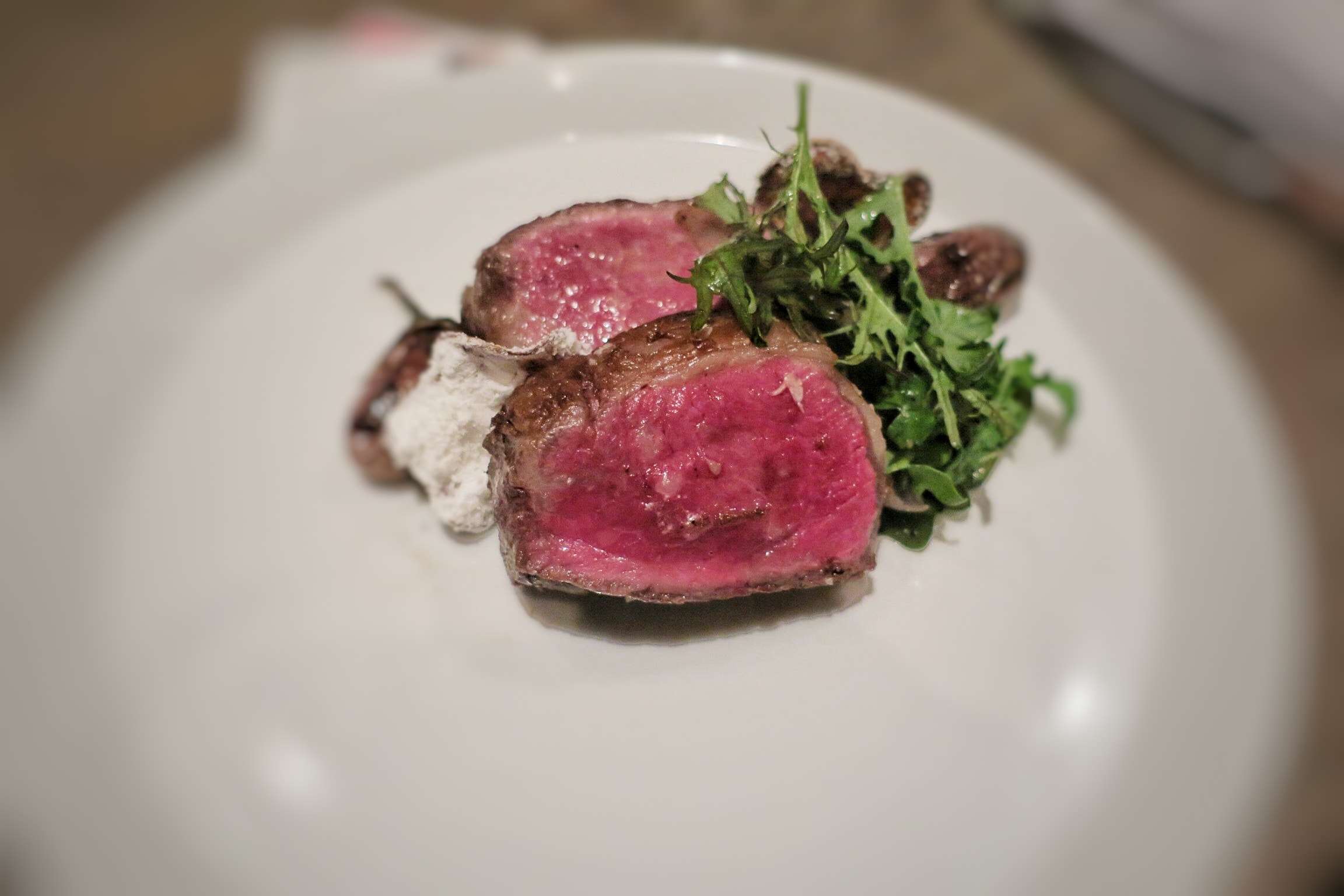 My first week in Austin really hit close to home when my New York friends from one of the most trust worthy restaurant blogs, The Infatuation, came to town with American Express to promote their Premier Rewards Gold Card (which apparently gives you double the points when you use it at restaurants). Makes sense, right? Anyhow, lucky for me the seated dinner was at the gorgeous, farm house style restaurant, Olamaie, which is on my top 5 list of Austin restaurants to try immediately. The restaurant is named after five generations of the chef/owner’s female family members named Olamaie. The white wrap around porch, distance from any other restaurant, and three dining rooms which are positioned to make private events look super easy, make this place a real winner upon first glance. If you had this plush yet comfortable spot all to yourself, you’d never leave that back deck either. I dig it. 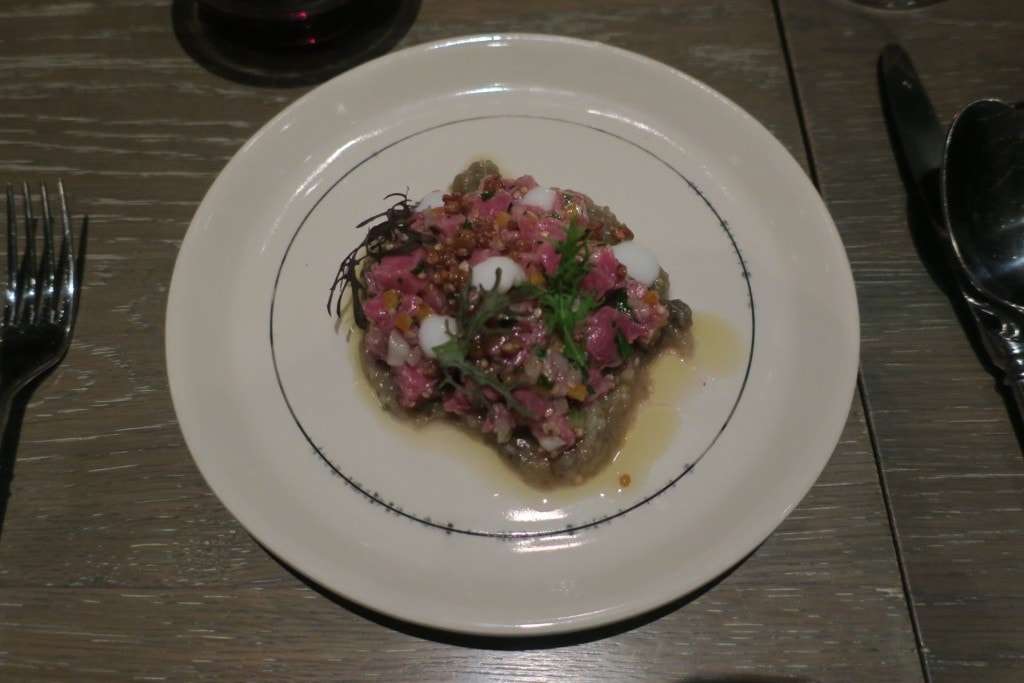 Luckily for everyone’s (you and me) sake,  many of the dishes they served us are on the current menu, so we won’t have to only see their amazing honey, butter biscuits in just our dreams. One dish I’d like to meet again is the Salad of Chilled Gulf Crab with Texas apple, butternut, and brown butter. I told you, this is Southern food, y’all! The butternut pureé laying delicately beneath the heaping amount of crab really just set the tone for fall. I love this root vegetable, and the light seafood paired perfectly on top. The Straube Ranch 2 ounce Wagu Ribeye with Sweet and Sour Eggplant, Charred Onion, and Spicy Greens showed up boldly and proud. Steak cut into medallions may look like an open wound at times, but when you see the amazing cut of meat and ideally red to pink ratio of the meat, you know your heart starts to flutter. While the steak was great, it was the Sweet and Sour Eggplant that snuck in and stole the show. This has got to be the most tender eggplant I’ve ever had. It almost tasted as if it had been stewed for hours. It was so delicate and flavorful. 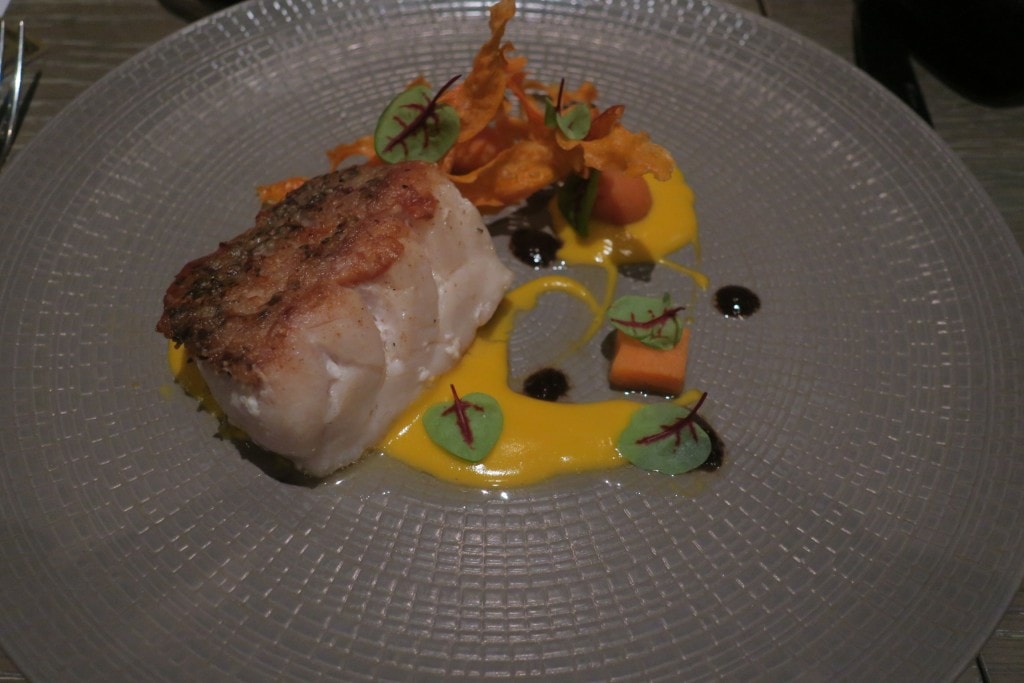 The Gold Tile Fish was indeed a special for the evening (aka not on the regular menu) and served with black garlic, sweet potato, and sorrel. One thing about this city that I’ve already noticed is that the portions are huge- even with a tasting menu! I mean you don’t walk as much here as you do in NYC, but they sure feed you like you have a marathon coming up. Do yourself a carb favor, and skip the hushpuppies at the beginning so you can double up on those flaky biscuits. No you don’t need both. Just biscuit love. Be careful when you order the Texas Banana Bread for dessert because you’ll wake up wishing you saved a bite for breakfast. Sweetened by banana liqueur, banana ice cream, and rum syrup, there’s no where else you’d rather be.

Olamaie won Food & Wine’s Best New Chef for 2015. If you’re also in the market for good deals, their three course lunch prix-fixe is only $25, so basically it’s free. Thanks to both Infatuation and Olamaie for starting my new culinary adventure in Austin on the right foot! 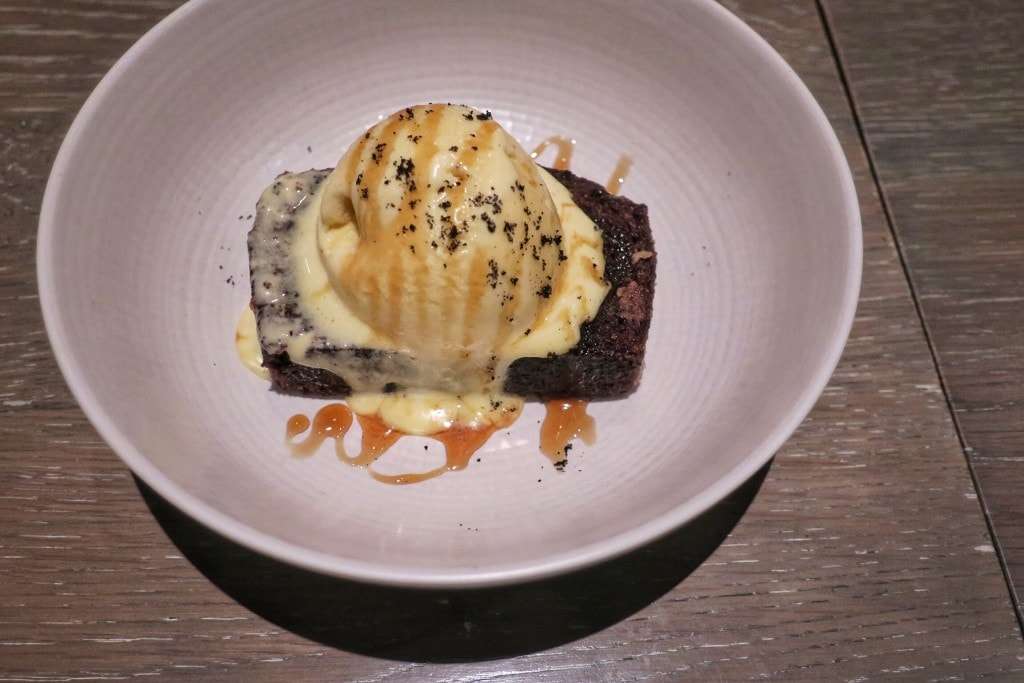