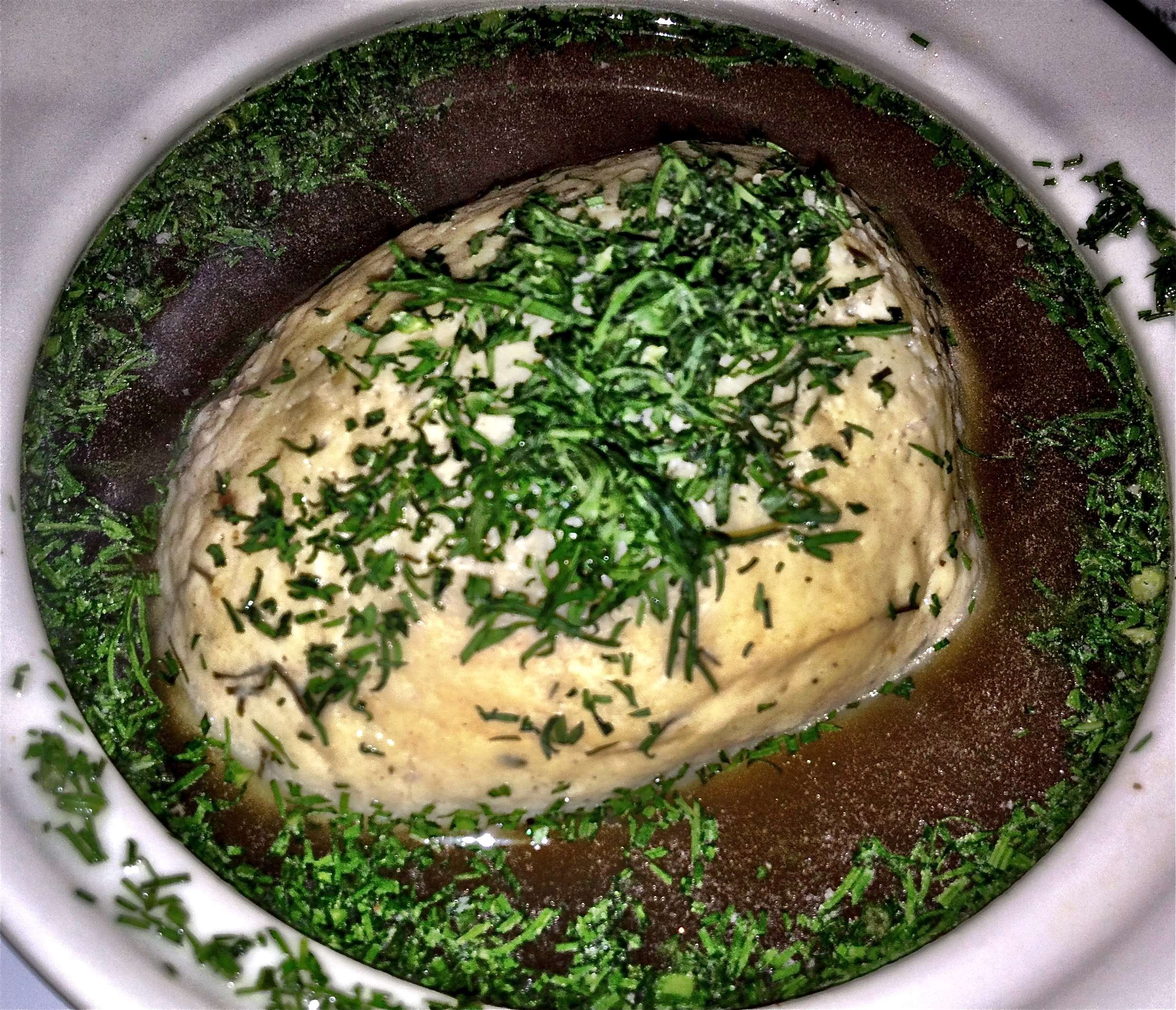 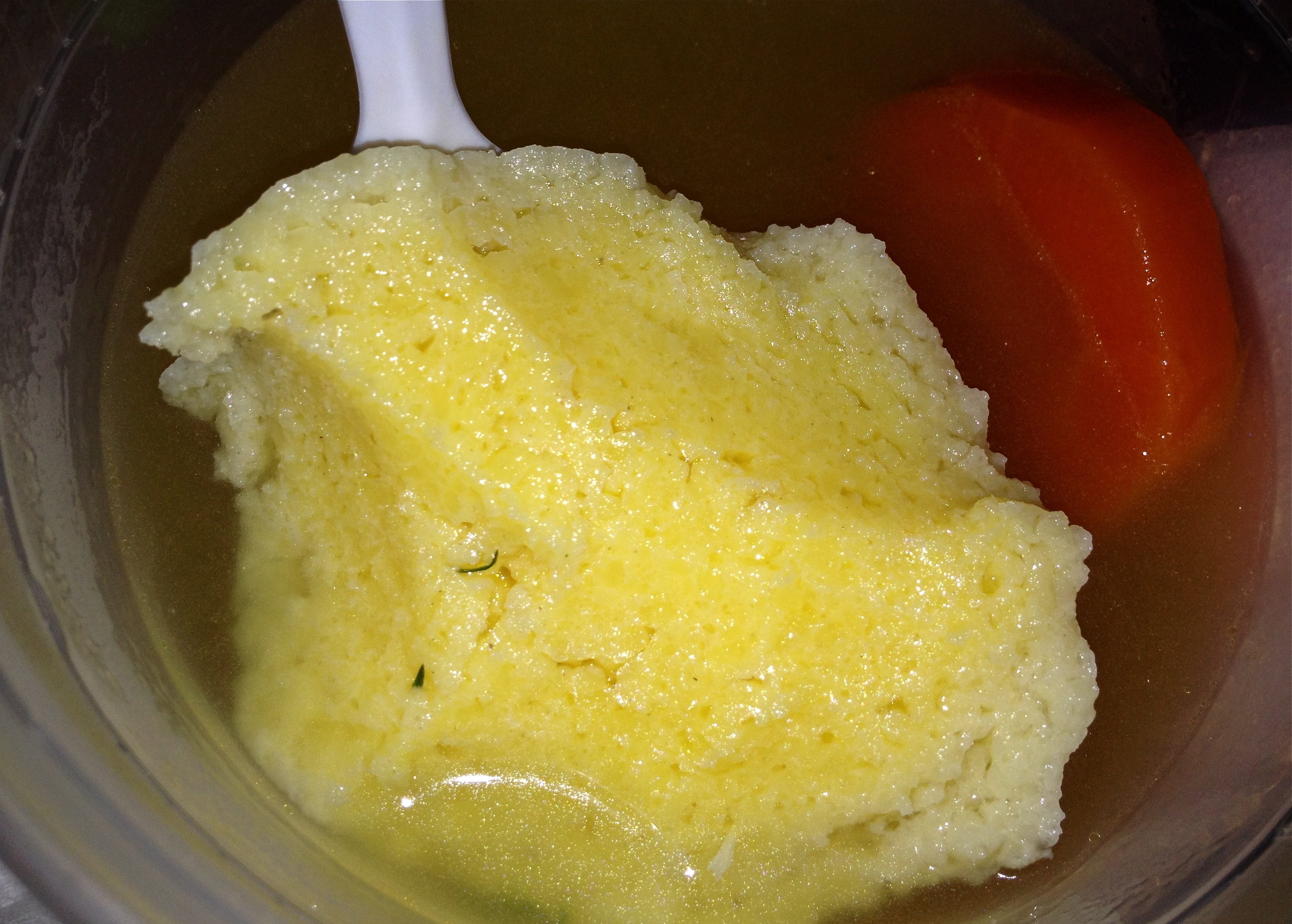 Happy Passover! Matzo Ball soup is delicious anytime of year (especially when you have a cold or when it’s snowing out), but every year during the week of Passover you just can’t get enough, obvi. Below are some the best places to get matzo ball soup in New York City: