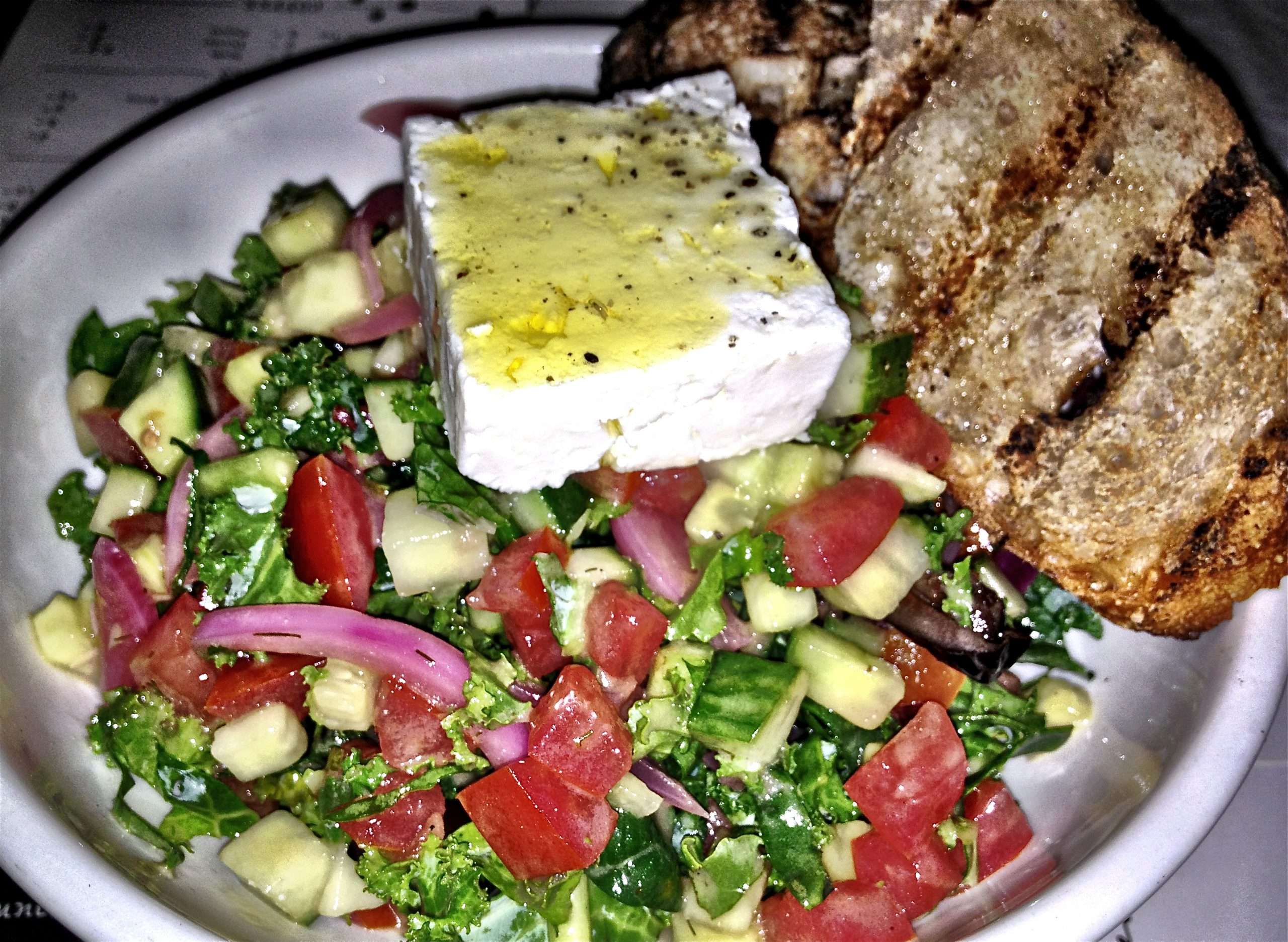 Jack’s Wife Freda is a new SoHo cafe created by husband and wife duo who met working at Keith McNally’s famed Balthazar just down the street. The food derives from their background – South African and Israeli. The restaurant is extremely close to the sidewalk making it possible to cram as many tables in the small space including a communal table in the center. The ceilings are low and the booths are lined with brass bars making it feel like you are in a submarine or ship but not claustrophobic. Jack’s Wife Freda is competing with several neighborhood hot spots such as Michael White’s Osteria Morini and Ed’s Lobster Bar, but it’s young and hip vibe and affordable prices makes it more enticing. It’s great for parties of two and couples, and if you are dining with six or more be sure to make a res (they aren’t too tough to get yet!). The eggplant appetizer is a must-have. It’s a unique approach to the usual sometimes slimy vegetable but almost sticky or crunchy like a soft chip. The matzo ball soup broth is full of flavor, and the ball is more dense than fluffy- very filling. I love that the greek salad is made with kale, and the chicken is very moist and crunchy at the same time. It’s definitely the highlight and something I wouldn’t miss (yes, event though it’s just chicken). The neighborhood needed an easy-going, casual restaurant like this and it feels great to have it! You will want to keep Jack’s Wife Freda in your back pocket.

***Fun Fact:  Jack and Freda are one of the owners grandparents names according to NYMag.com 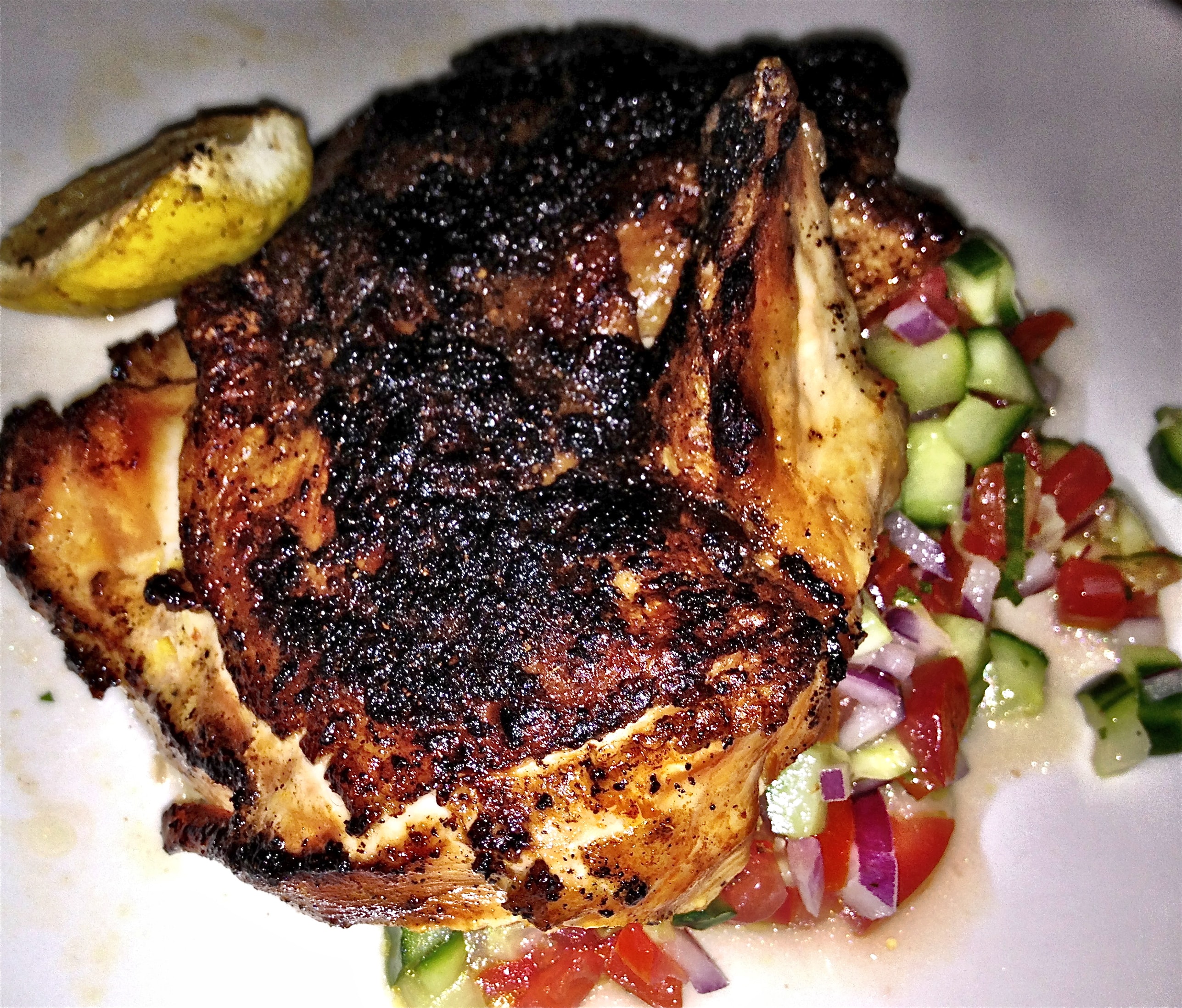 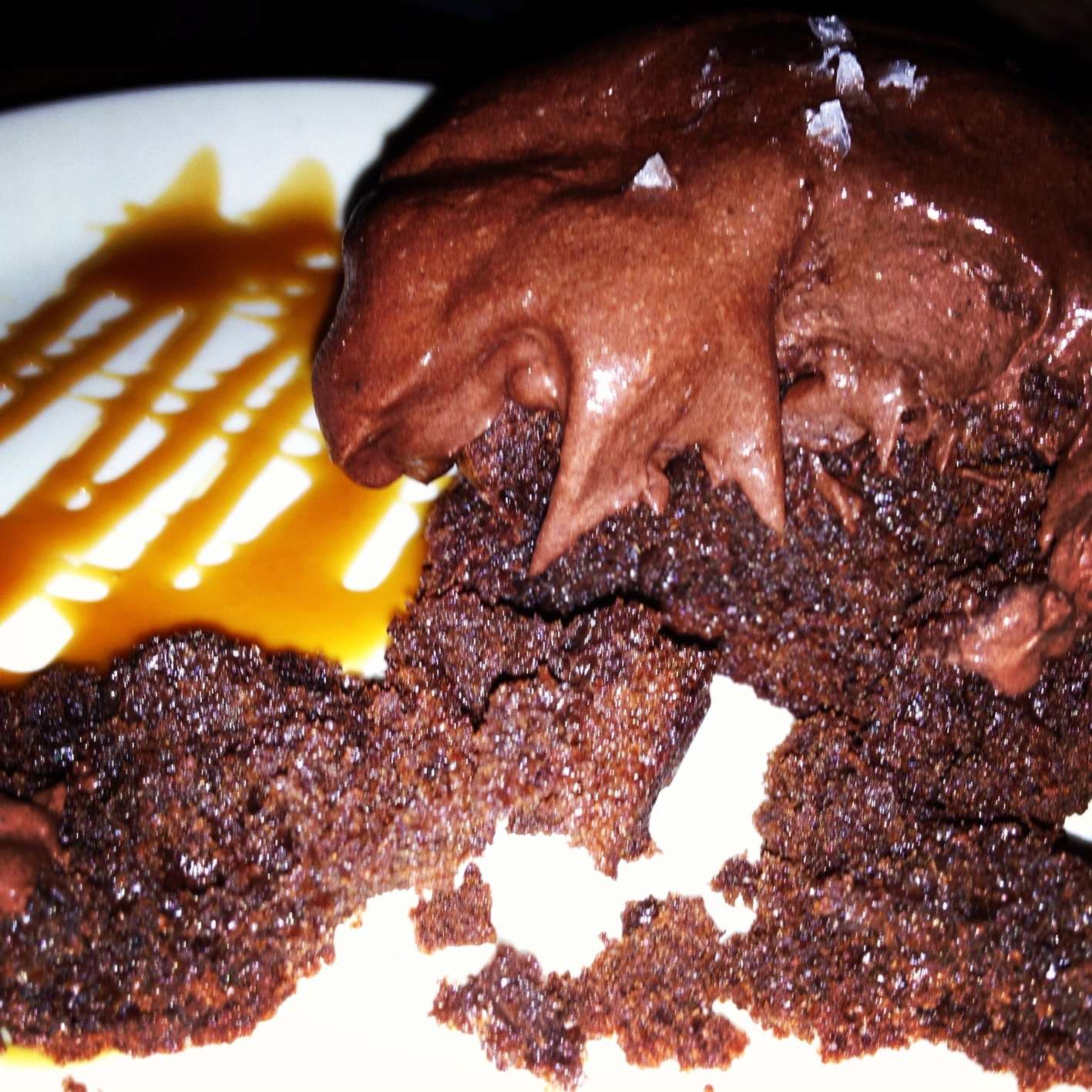