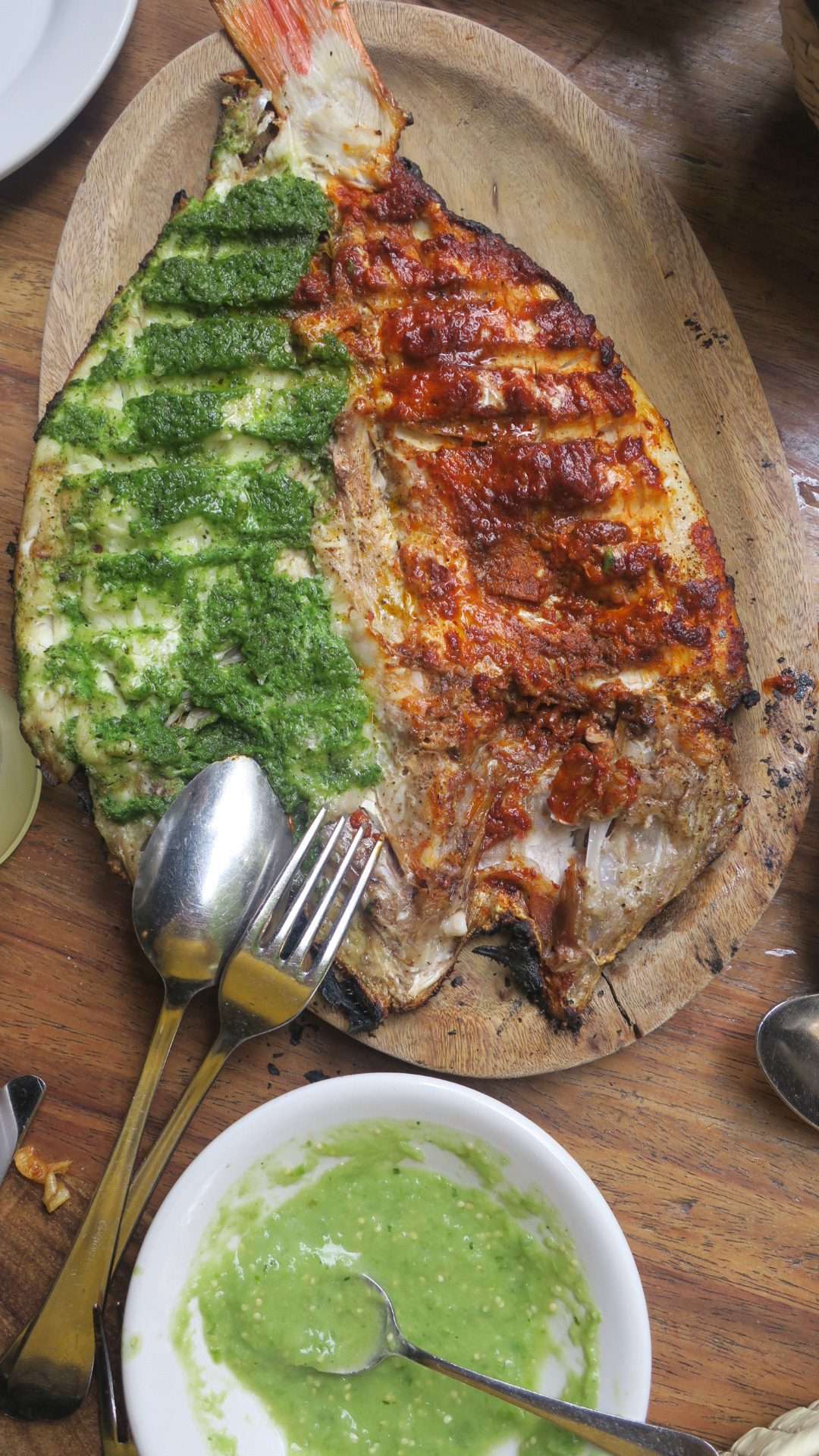 If you think Mexico is just about la playa and tacos, you need to check yourself and book a flight to Mexico City, the country’s capitol and the 12th largest city in the world, encompassing a population of almost 9 million people with the metropolitan area reaching 21 million people total. Yes, there are tons of fancy and low priced hotels, art galleries, museums, cathedrals, ancient pyramids outside the city to climb, craft markets, ceramics, street food and more to see. If you want to plan your trip around food, here is my list of the best restaurants and bites to grab while you are there!

If you live in Texas, you have no excuse as Aeromexico flies directly from Austin to Mexico City, one trip a day in under 2 hours, and of course, Houston has direct flights from United and Southwest as well. I’d also like to thank Rick Martinez from Bon Appetit for his amazing guide that I trusted my tastebuds with to get through this city’s food scene. I even ended up recognizing him at a spot he recommended (Contramar– see more below) and got to meet him and thank him in person! What are the odds!? 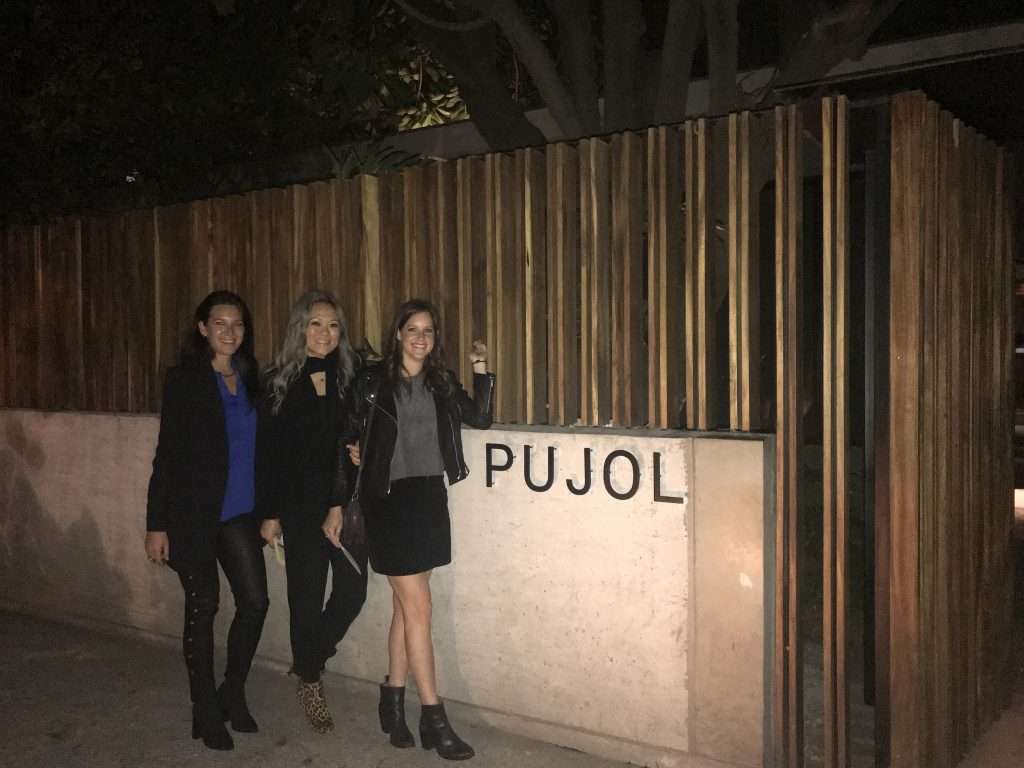 WHERE TO EAT IN MEXICO CITY: