“You don’t actually eat all of that food do you?”

is a question I get asked weekly about my Instagram and website. This makes me red in face to hear and is upsetting. YES, I eat all of the food, and yes, my sweet tooth is out of control. It might be hard to imagine that I eat almost a whole pint of Talenti ice cream in two days regularly since you think it’s too rich, but that is the food I love! I don’t overdose on chips and queso, or pizza like others do as dessert is my vice. Yes, it’s super hard to eat like this, and there are times when I go too far and am in pain and regret from overeating, but this is what I’m passionate about, and unfortunately, it just happens to come with a lot of calories. I always think about what it would be like if I could have just decided to be a fitness blogger six years ago instead of, well, an overeater. Ha! When people say “you are so lucky you get to eat such good food,” I always wonder “what is stopping you?” Anyone can go to restaurants and order the items I try, but yes, as a warning, eating this much IS A STRUGGLE and can come with some discomfort, but this is why I always say it’s mind over matter.

When I lived in NYC I did Crossfit 3-4 times a week and walked about 4-5 miles daily, so I was hungry! With my job, I think about food all day, so I DO have a hard time. I get upset with myself when I ate two 1 pound cookies in under 10 minutes and then I do it all again the next day after I said I wouldn’t. It’s not as easy as it might look because it looks fun to you. I wanted to write this article to show how being a food blogger can be a struggle for me every day since I’m not one of those that just has a bite and walks away. I am always finishing the plates at a group dinner and I worry about how much I eat or I try to work out even more the next day. Also, when everyone knows you like dessert as much as I do, after any meal, they say “well your the dessert queen so you pick.” I never get a break and feel like I have to live up to my reputation.The only solution I found since I can’t put a cookie down is walking. I would walk to meet my friends for brunch in Brooklyn over the Williamsburg Bridge which took me 45 extra minutes, I walked home from my cousin’s dinners all the way from 81st Street to Houston Street (about 81 blocks). This was no joke, I mean I HAD to, and it’s also the way I learned the city found new hidden restaurants! It’s a hard job and while I don’t always feel comfortable about my body and the weight I have gained, (only my mom and really close friends understand as I complain to them) and body image is obviously not something I want to draw even more attention to myself. However, body image is only getting worse with social media and people calling food “clean” these days which is ridiculous and just another bad marketing tool, so I decided to share my story. Also, I’m sorry to my friends who I have brought down with me at times (to the one who threw up after eating my entire birthday apple pie with me). 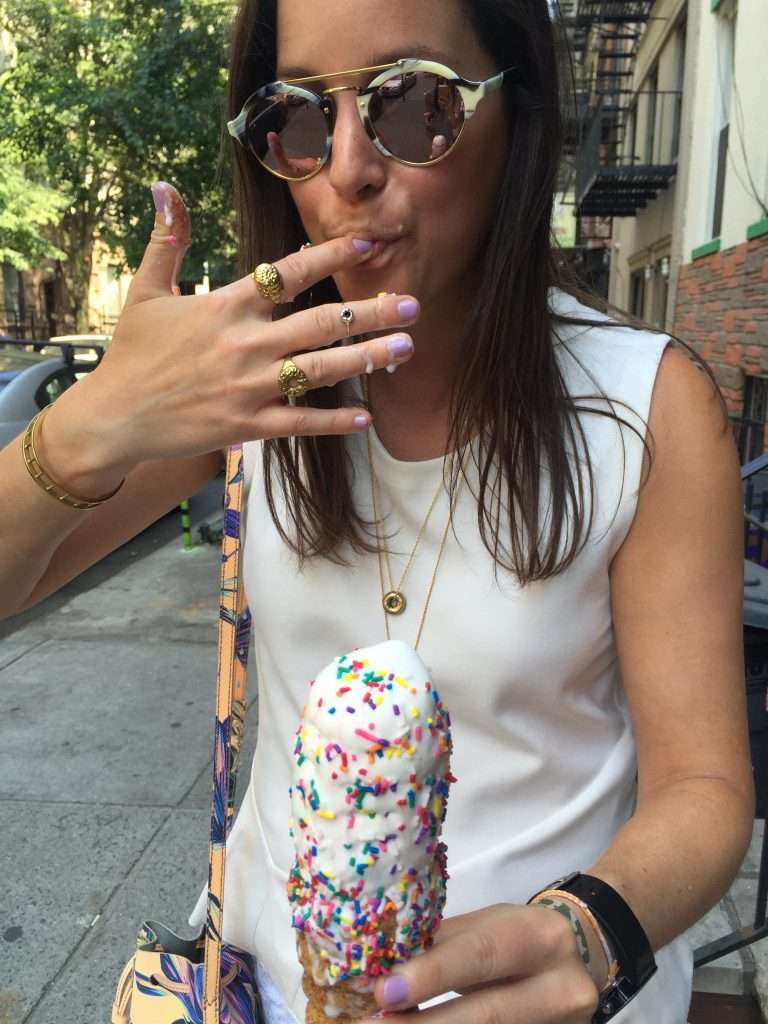 That being said, this month marks 6 years of Chekmark Eats,

of helping friends, family and readers find the best food in New York City (and now Austin), finding my favorite hidden gems, experiencing hospitality to the fullest, meeting the people behind this industry who have a story I love to tell, and of course, EATING MY FACE OFF. In the past, I’ve had parties in NYC to celebrate: year #2 and year #3, so this year now that I have relocated to Austin, I decided to giveaway 6 of my favorite desserts from around the U.S. over 6 days which includes: Jars by Dani, Cookie Do, City Cakes all from New York City; Tiny Pies and Kellie’s Baking Company from Austin; and Big Fat Cookie from Chicago. Tune in to Instagram starting, Sept. 17 to enter to win.

I’ve also decided to share some of my most ridiculous indulgent stories from over the years just to show how crazy food has been over my life. If you haven’t read, sugar is more addicting than cocaine so it’s not my fault right? Good thing I haven’t tried that… 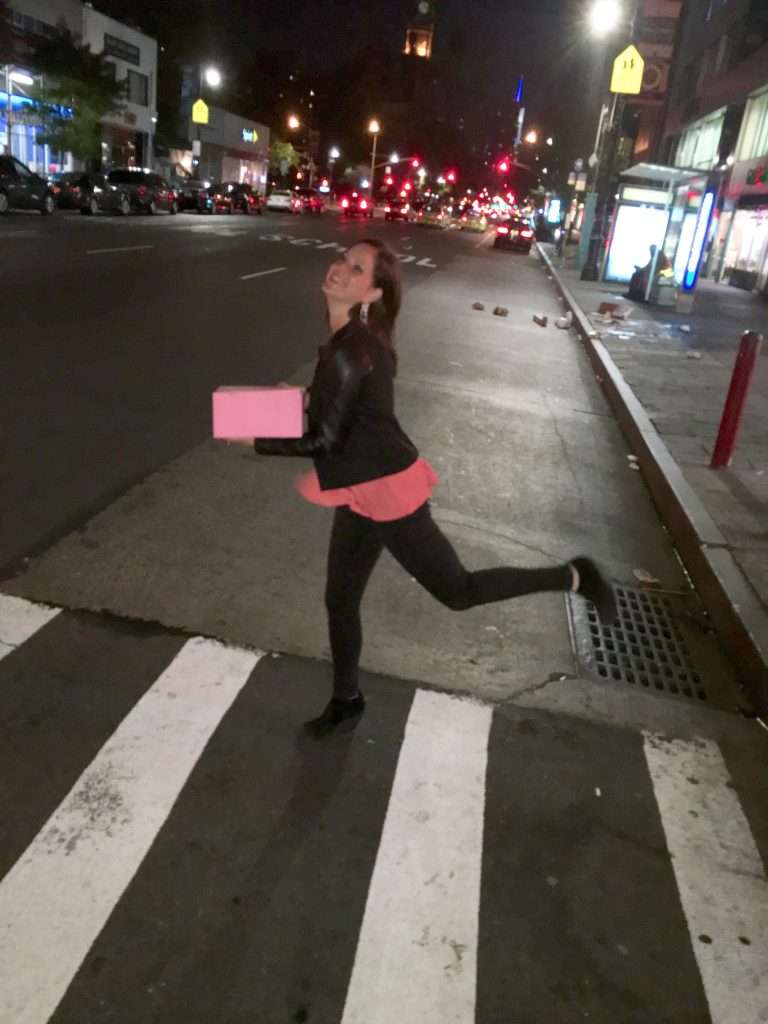