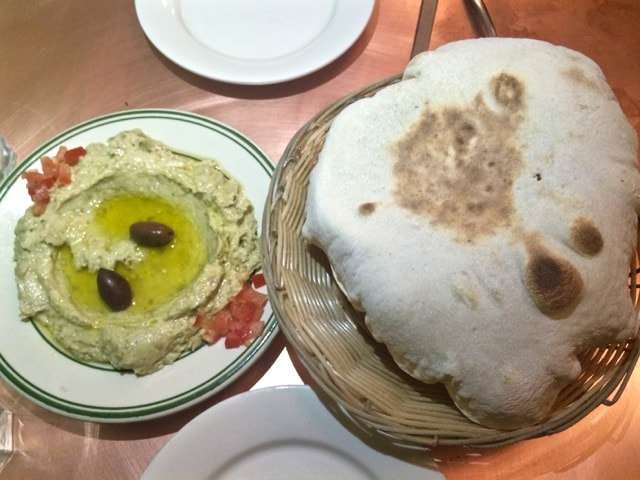 The Middle Eastern, Israeli, and Mediterranean cuisines are having a moment if you haven’t noticed. Timna in the East Village is one of my favorite newer spots and the Zahav team has just announced that they are bringing their popular Dizengoff from Philly to Chelsea Market in the new year. However, let’s not forget about Moustache which shouldn’t be considered a sleeper. With two locations, one in the East Village which has a huge back room if you are ever looking for an easy and affordable group dinner, and one that is probably the size of my apartment in the West Village. The pillowy pita bread is just that. It comes out in a basket and looks like it’s been blown up with air. Somehow they make it doughy inside and impossible to keep in that straw basket. Get the Baba Ganough Salad. 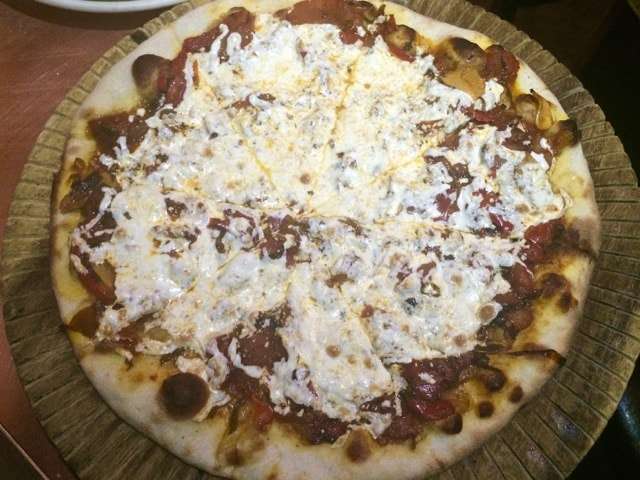 The Grilled Chicken Kabob atop a plate of lentils are simple and to the point. About eight pieces of juicy grilled chicken pieces satisfies that great plain chicken you need every now and then. The Pitza on the menu which is basically American pizza but the dough is pita bread, is unreal. You cannot compare or even think of it as a substitute to New York pizza as the toppings aren’t similar besides cheese and sauce. It’s delivered on the cutest circular wooden plate that screams Personal Pie. It’s not crispy or crunchy dough, but soft, flat and a little firmness by the cooked edges of the crust. This dynamite pizza is a hidden secret to me as when you crave pizza, you’d obviously never think of this, but you should. I love it and it’s so fun to eat because the pieces are cut into little triangles so you don’t feel like it’s a sin to finish off the whole thing by yourself compared to the New York style. Next time you want pizza and your girlfriend wants hummus, you’ve got the best of both world’s at Moustache.

It’s casual, a walk-in, and something you should add to your hit list when you just don’t know where to go. Don’t for get cash only. 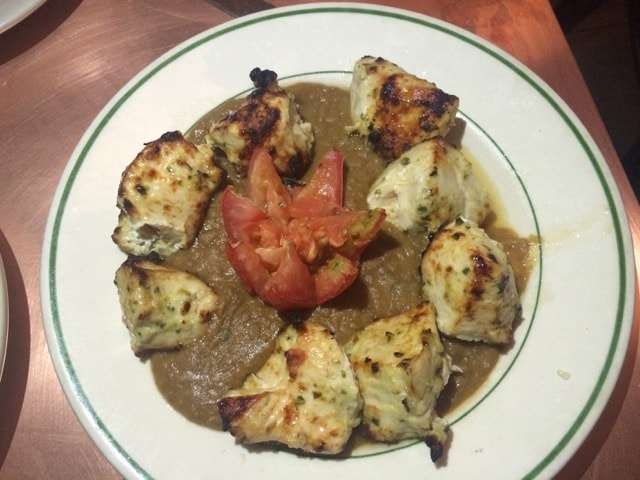