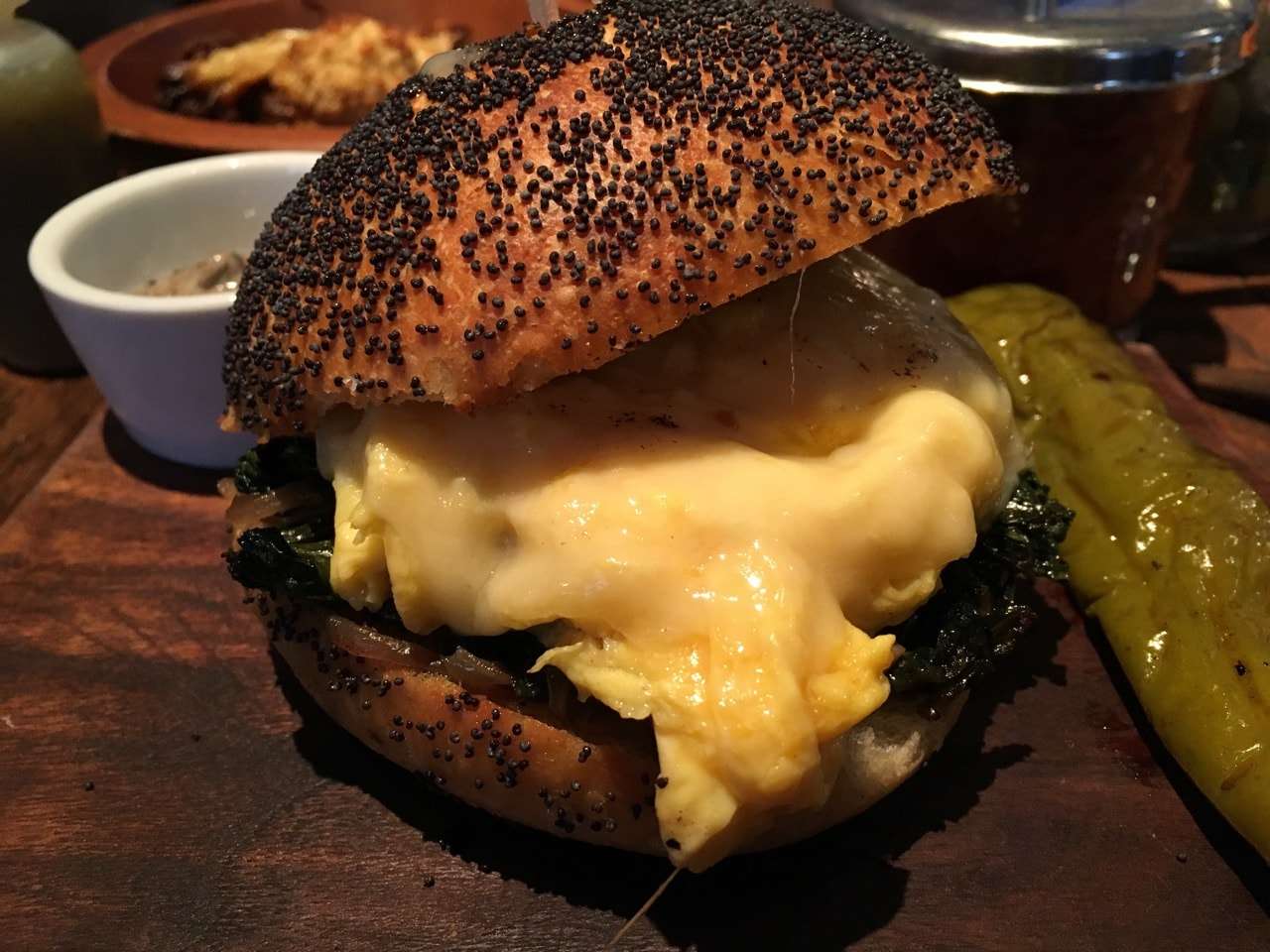 I was first introduced to Philly’s infamous High Street at Bon Appétit magazines BA 10 party in September 2014. This is their issue where they announce the best 10 restaurants of the year and High Street mostly known for it’s homemade bread and thick grilled cheese won a spot on this coveted list. Loaves of bread were spread out everywhere and we were lucky enough to snag a few to take home to enjoy for the weeks to come. When I heard the news that High Street was making its way south of Meatpacking on Hudson Street, I, along with the rest of Manhattan seemed to be what waited for a century to open. While they do serve dinner now, brunch is the move here so you can really get all up in that bread and carby morning meal.

The Bodega which is basically an Egg McMuffin but so much more than that, obviously, should be on your hit list for egg sandwiches you must down immediately. The sage black pepper biscuit does a body good smashed on either side of the fluffy, buttery eggs, sausage, and cheddar. It’s definitely a hangover cure and definitely a savory dish that will make your Saturday or Sunday morning automatically successful. I loved the idea of The Forager with egg, kale, and seared king oyster mushroom, but for some reason I didn’t feel whole-heartedly satisfied by it. Maybe the mushroom texture took too much attention away from the eggs and the bread. Not sure, but I am sure that the other sandwich is golden. 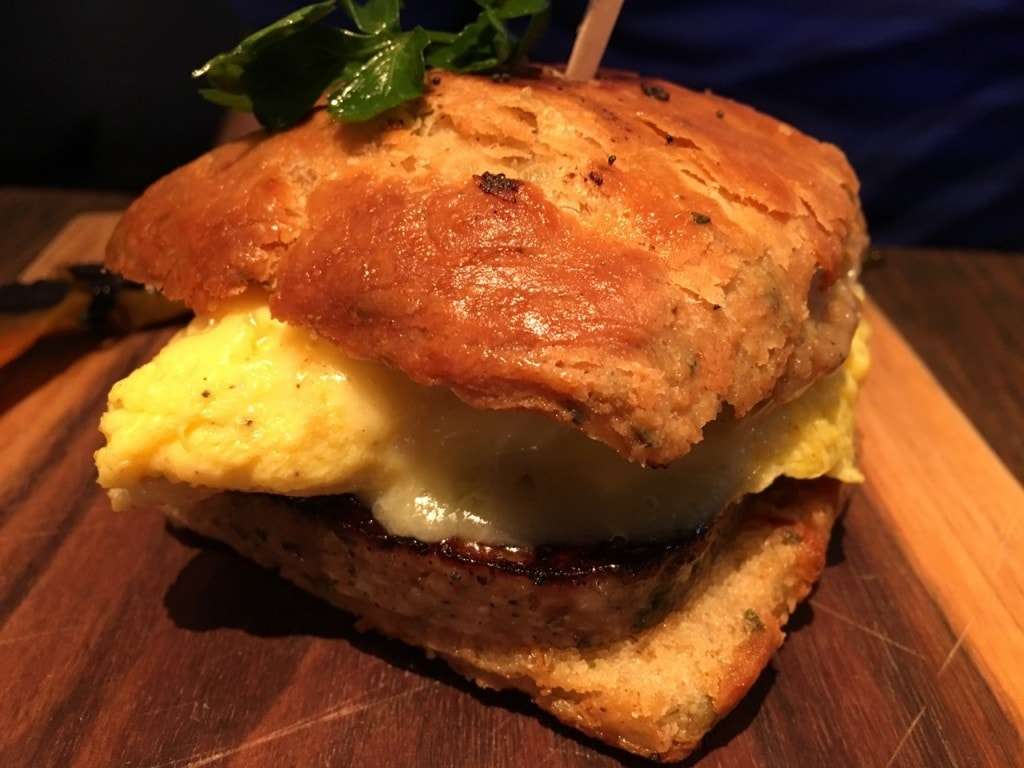 The Bodega
What’s a brunch without potatoes or hash? The waiter basically forced us to order the old bay fried potatoes, and I thought I was going to have orders remorse because frankly, I secretly rather hold the potatoes and save up for cookies or an ice cream snack post meal. However, props to this waiter because these were definitely the best brunch taters I’ve ever had. They almost tasted like those thick cut steak French fries. Crunchy, salty, soft inside. All the feels here. Skip the cauliflower. It’s a pretty small portion, and won’t have you jumping up and down upon first bite.

While High Street on Hudson doesn’t take reservations, it’s a top brunch spot you should look out for. The windows all around are perfect for the upcoming summer season. Let there be light! Service is quick once seated, and you’ll have your dreamy breakfast sandy in your tummy in no time. Let me know the verdict if you make it in for dinner.