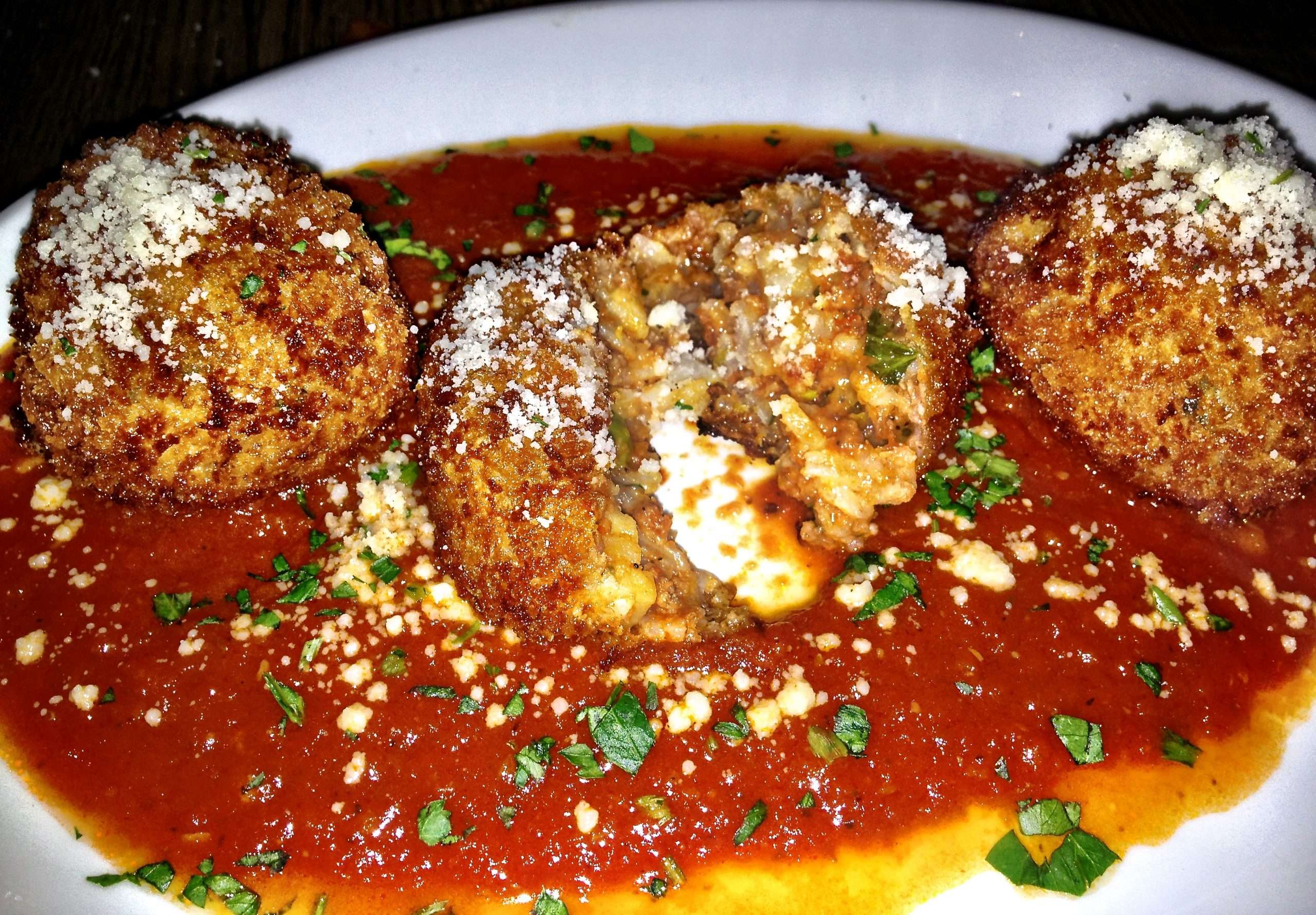 Galli is a new old school, comfort Italian restaurant that recently opened in SoHo. The recipes date back from founder Steve Gallo’s family as far as 100 years. This neighborhood needed this kind of restaurant as it’s tough to find an acceptable dinner spot in SoHo or even lunch stop far enough away from the Broadway stampedes. The space is tricky. It looks like a small bar upfront, but then you walk in past the hot pink, neon sign labeled “this way” into a dark dining room that encompasses a sky light and boxer photos on the back brick wall. Our eyes fixated on the Bolognese pasta with fusilli and meat sauce which slowly watered our mouths. It was a food lover’s “disaster” when we tried to order it, and they had already sold out at 10 p.m. The next best pasta has to be the Norma. The rigatoni is cooked perfectly and the pomodoro sauce gets the job done like a red sauce joint should. 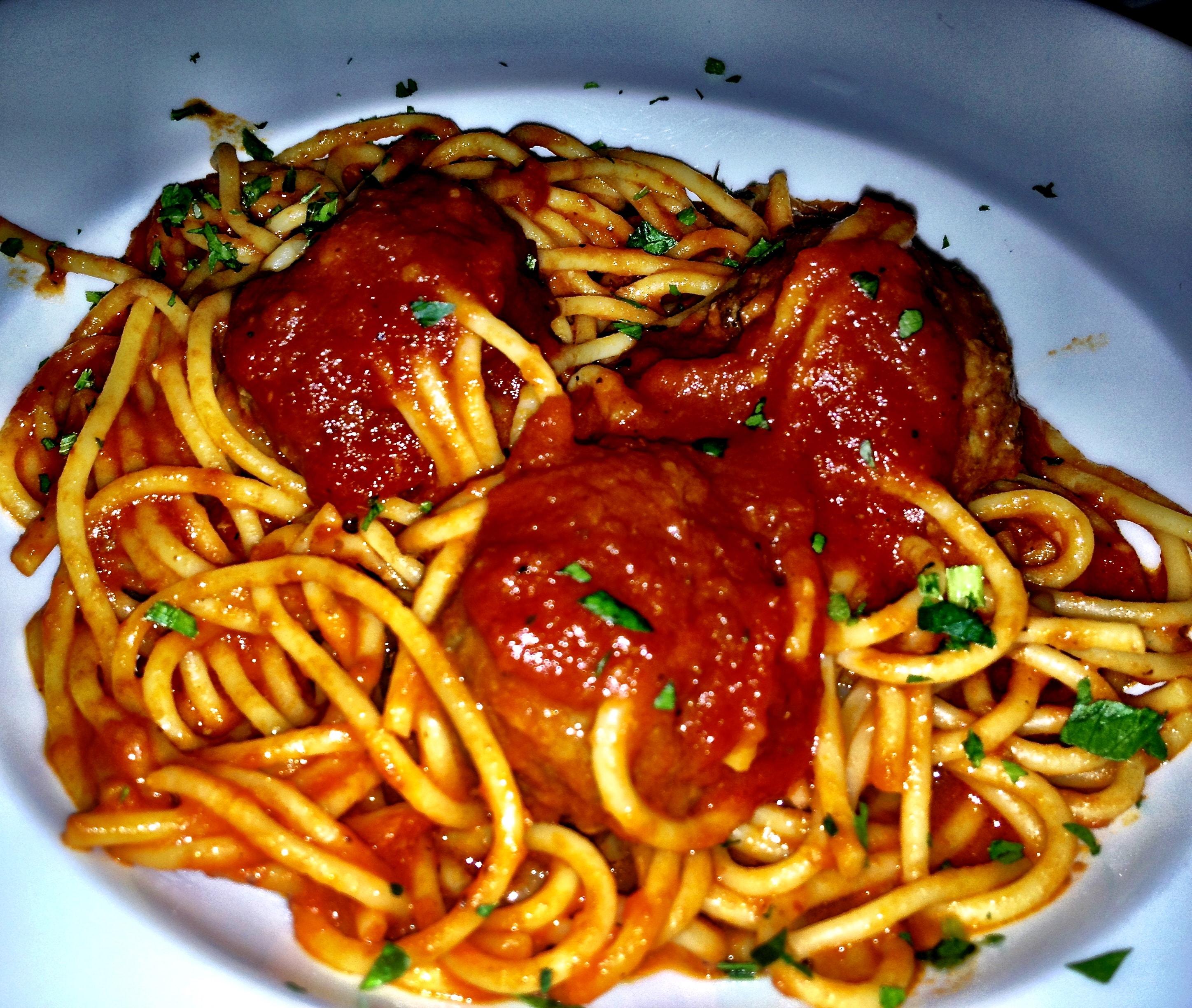 Loved the sauce once again on the spaghetti and meatballs, but it’s hard to compete with meatballs and chicken parm in this city, so stick to Mario Carbone’s restaurant Parm for these cravings. The Baby Riceballs are something that you’ll want to dance about and they are crunchy and soft at the same time exploding with steam. Just pop a few of these back for  an app and skip the Kale Salad which lacks flavor.

I am a big chocolate fan, so cheesecake is never my go-to, and since Carnegie Deli has the best anyway, I don’t usually bother elsewhere. However, Galli is a place where you must order the cheesecake. It’s a round little cake, very light and tinted with a maple like flavor. Top off your meal with this obviously. Overall, Galli is a great addition to the neighborhood and a reliable place for a large birthday dinner. The service can be a little slow or forgetful, but stick to the pastas and rice balls and this could be your new downtown go-to Italian joint.