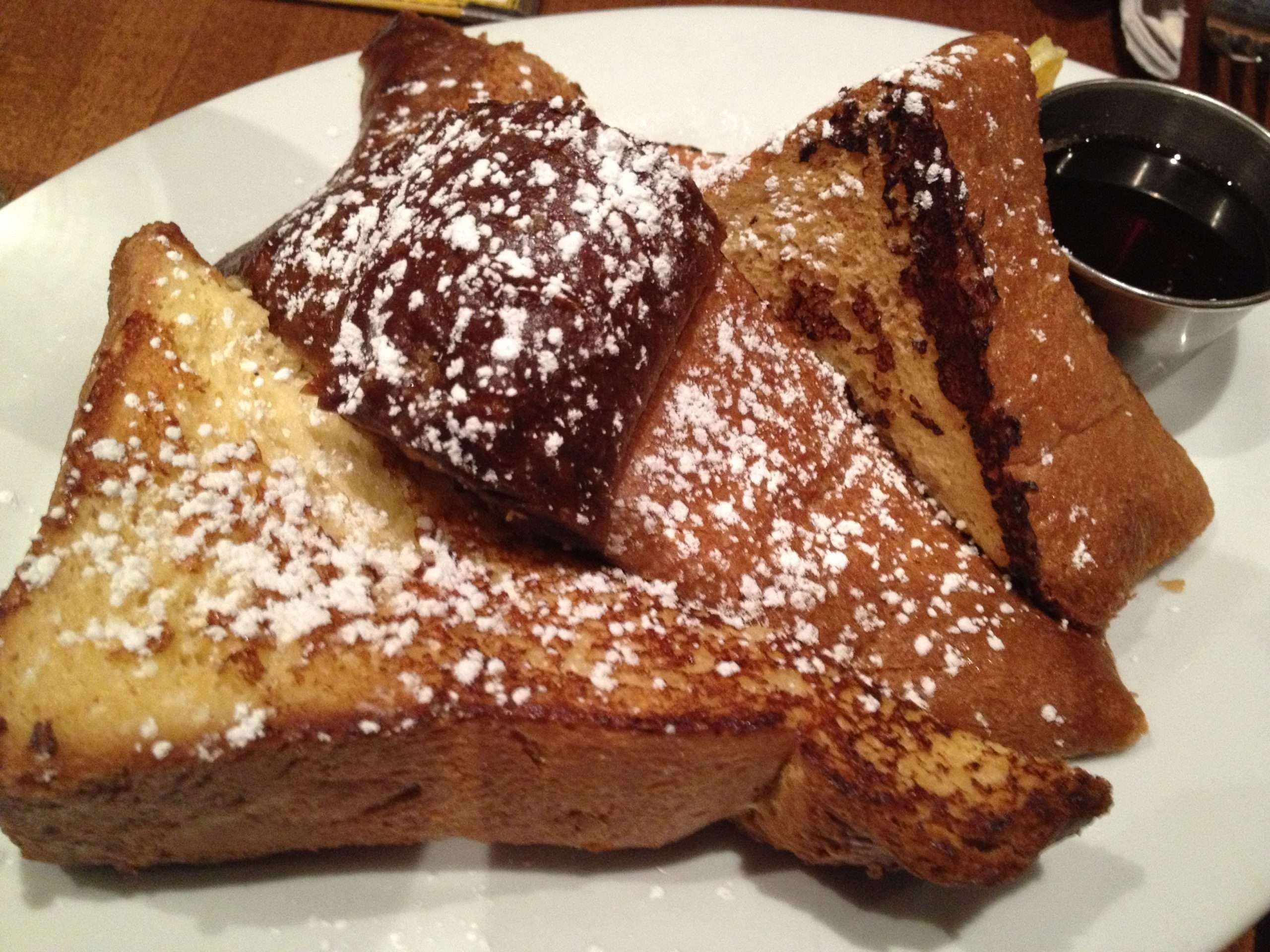 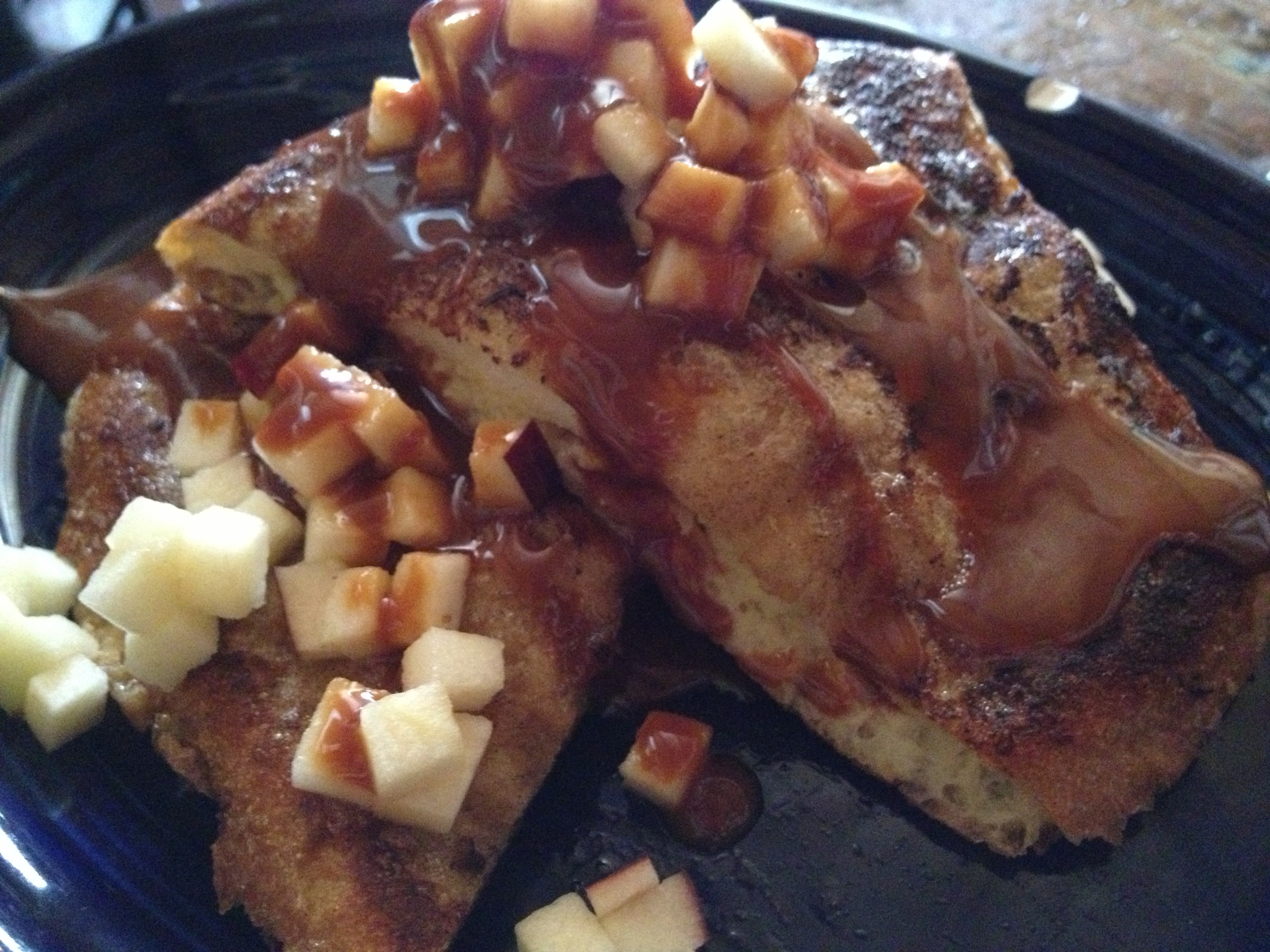 New York City has some of the best French Toast you can find due to all of its homemade brioche and challah breads that are either made in house or delivered from local bakeries like Balthazaar. The thicker the toast, the better off this sweet brunch dish will be. Many restaurants are crafting theirs so that it almost tastes like a dessert whether it be topped with ice cream or filled with peanut butter and jelly.  My top 10 favorites in NYC include: